ACCIONA begins construction on first Solar PV Farm in US 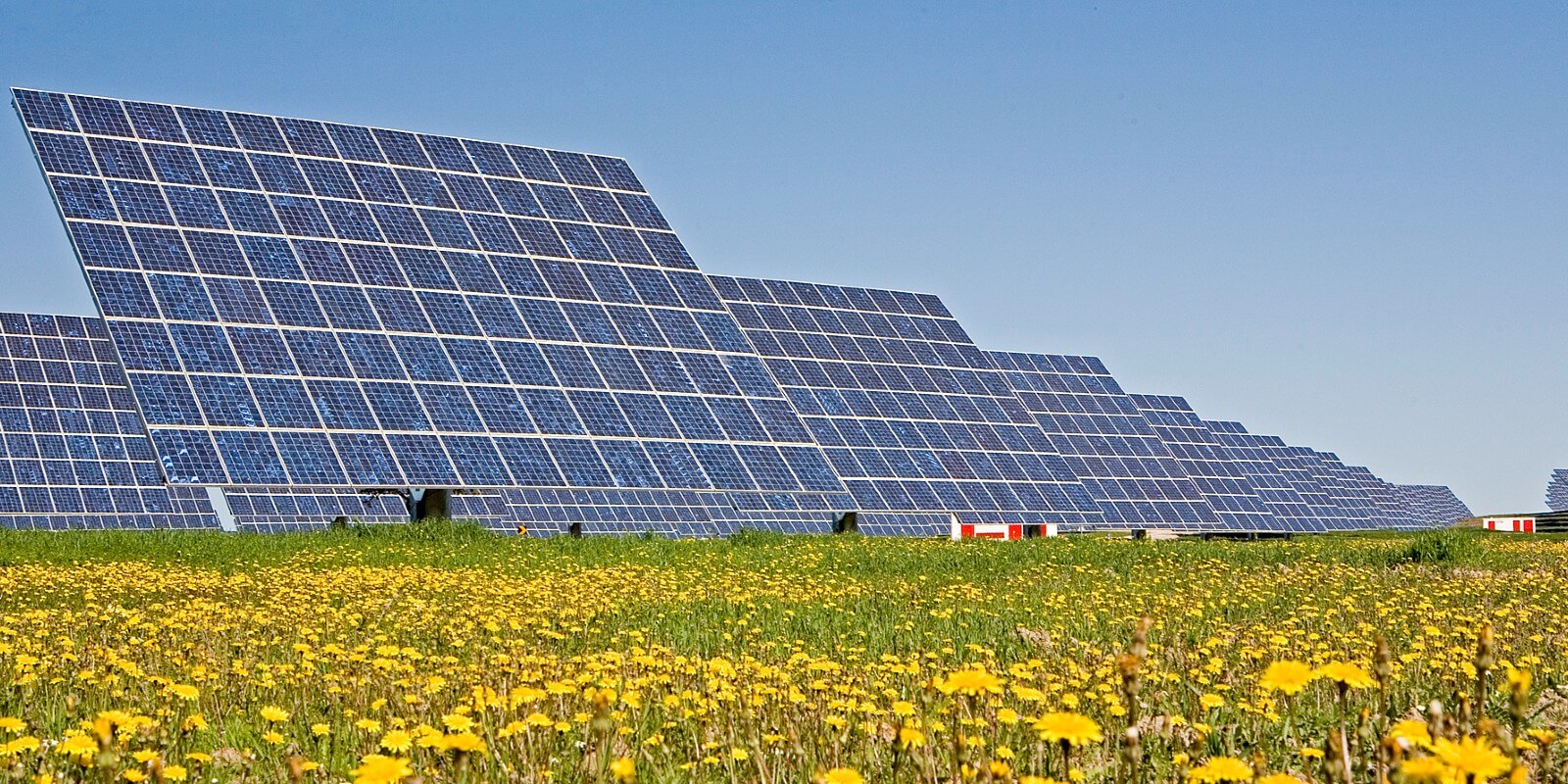 ACCIONA has begun construction of the 317MWp Fort Bend Solar Farm outside Houston (Texas), its first photovoltaic plant in the United States. The project aims to kick off a period of rapid growth for ACCIONA, which plans to double its renewable energy capacity in the US with the addition of more than 1.2GW MW of solar photovoltaic energy by the end of 2023.

"The start of construction of Fort Bend is a milestone in ACCIONA's history in the United States, as it is our first PV project in the country. We expect Fort Bend to be the first of many, as ACCIONA expets to double its installed capacity in the US by 2023," said Joaquín Castillo, CEO of ACCIONA’s Energy division in the US.

ACCIONA will invest US$280 million (€230 million) in the Fort Bend Solar Plant, which will have a significant economic impact on Fort Bend County, where the solar plant is located, with the creation of up to 450 jobs during peak construction. The PV plant is expected to be operational in 2022.

In addition, the project will be part of ACCIONA’s Social Impact Management program, which re-invests a portion of the project’s annual revenue into community efforts to improve education, wellness and environmental stewardship.

When operational, the Fort Bend Solar Farm will avoid more than 400,000 metric tons of CO2 emitted annually. This is the equivalent of removing more than 95,000 vehicles from the road, and is equal to the carbon sequestered by almost 450,000 trees annually.

ACCIONA also owns and operates three wind farms, totaling more than 400MW of capacity, in Texas. ACCIONA operates over 1GWW of wind energy in the United States, as well as the 64MW Nevada Solar One concentrated solar power facility.