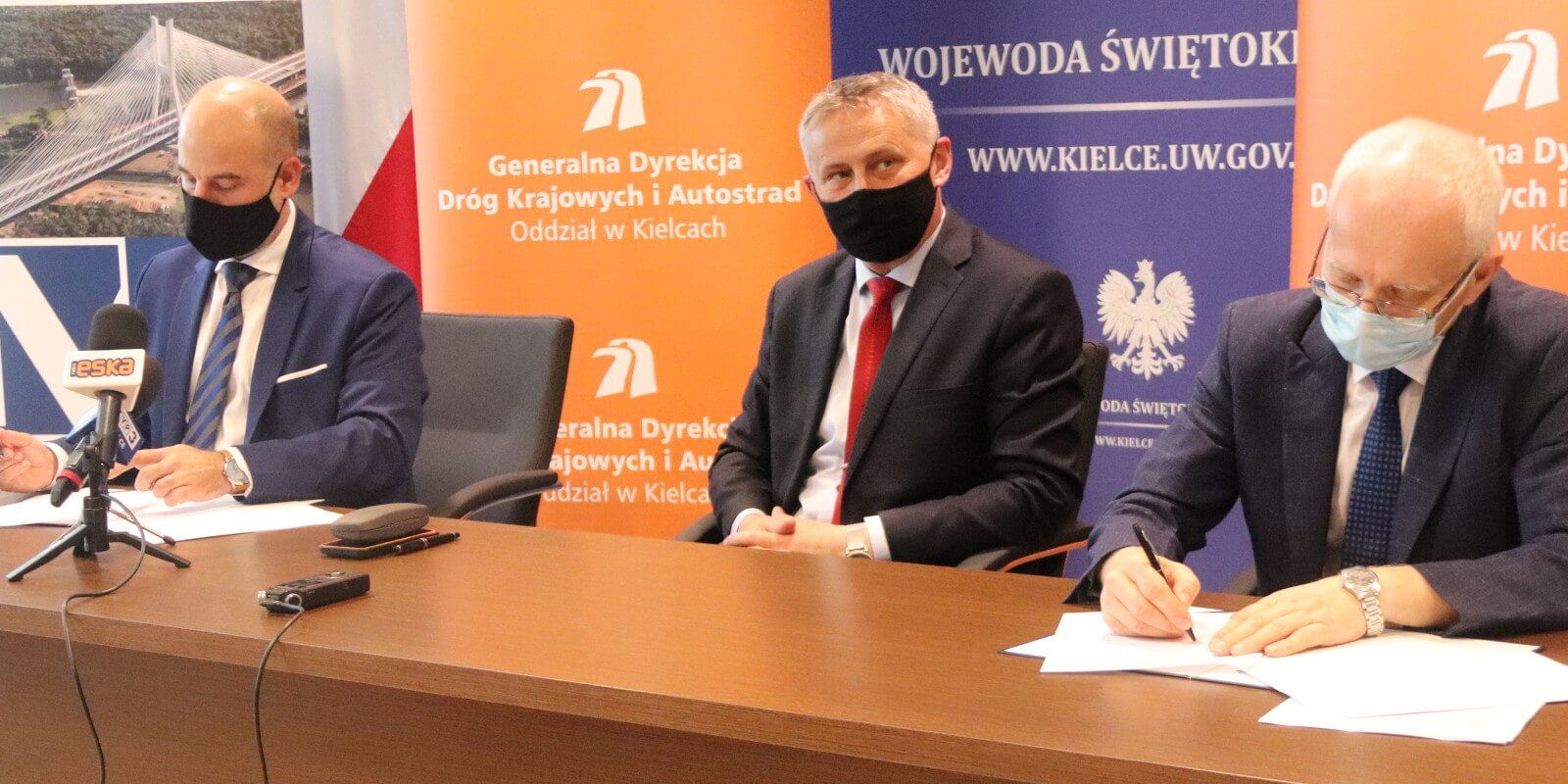 The Polish General Directorate for National Roads and Highways has awarded ACCIONA, in a consortium with its Polish subsidiary Mostostal Warszawa, the contract to design and construct the Opatow bypass, worth €90 million. Furthermore, Warsaw University has awarded Mostostal the contract to construct the new Psychology Faculty in Ochota, the district of Warsaw, worth €30 million.

In addition, ACCIONA, through its Polish subsidiary, has also been awarded the contract to construct a residential building in Łódź for more than €10 million; and the renovation of the Wigencja industrial complex in the same city for cultural and commercial purposes, in a contract worth an additional €10 million.

These works, worth a combined €140 million, further boost ACCIONA’s position in the Polish infrastructure market, where it has operated for more than 20 years and has become one of the leading players in the sector.

The Opatow bypass will pass through the town of Opatow and the villages of Lipnik and Sadowie, alleviating traffic in the region, while improving residents’ quality of life and the safety and convenience of road users.

The Psychology Faculty will have a building with more than 26,000 m² spread over eight storeys (six above ground and two below ground), as well as more than 30 teaching classrooms and an auditorium with a capacity for around 400 people, as well as research laboratories.

This new building will be notable for its sustainability, as ACCIONA will implement energy recovery systems and energy-saving installations during its construction, as well as using renewable energy sources. Consequently, the new faculty building will meet the requirements to obtain the prestigious BREEAM certification. ACCIONA expects to complete the works in early 2024.

Last year ACCIONA, in a consortium with its subsidiary, was awarded the contract to construct a 10.3 km section of the S19 expressway between the Rzeszów Południe junction and Babica, in southeast Poland. The contract is worth €500 million. The S19 will be one of the most technologically-advanced infrastructures in the country thanks to the use of a tunnel boring machine with a diameter of more than 15 metres that will construct a dual underground tunnel spanning more than 2 km at a maximum depth of 70 metres.

Furthermore, ACCIONA’s Polish subsidiary has signed a contract to design and construct the 12 km highway between Zaluski and Modlin airport (close to Warsaw), worth €142 million.

Other major works being carried out by ACCIONA in the country include construction of the 11.5 km section of highway between Nisko Południe and Podgórze, also part of the S19, worth €60 million; the Stalowa Wola bypass (finished in May), which is 15.3 km long, as part of a project worth €44 million; and the design and construction of the Zegrze Pomorskie-Klanino section of the S11 highway, which will connect the central Baltic coastline with the Upper Silesia region in a project spanning 19.28 km and worth €105 million.

ACCIONA has been present in Poland since 1999 through its subsidiary Mostostal Warszawa, one of the largest construction firms in the country, in which it holds a 62.13% stake.

Over the last 20 years, the company –either directly, in a consortium or through Mostostal– has helped to construct the most important bridges in the country, such as the Siekierkowski Bridge and the Wroclaw Bridge, as well as constructing sections of highway, stations, metro tunnels and residential and commercial buildings.

ACCIONA also has three wind farms in Poland with a combined capacity of 101 MW (Golice, Krobia I and Poniec II). The company also has a significant presence in the real estate market and has delivered more than 1,750 homes in Warsaw.