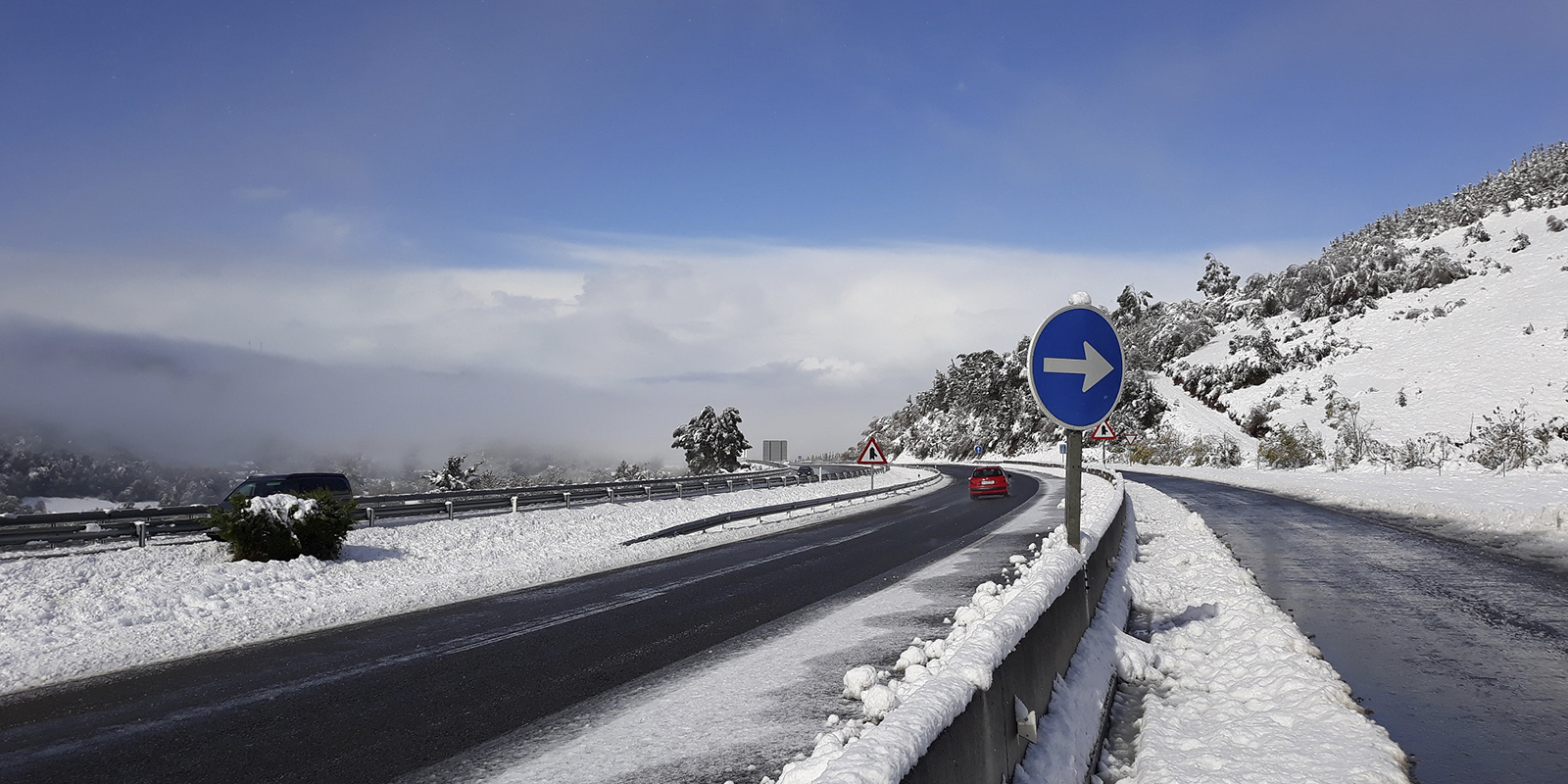 ACCIONA has been awarded two public highways contracts in Galicia worth €20 million, namely the remodelling of the PK 5+000 junction on the AP-9V highway into Vigo (€9.8 million) as part of a joint-venture, and the maintenance and operation of the highways in Sector LU-01 in the province of Lugo (€9.9 million).

The remodelling of the PK 5+000 junction of the AP-9V highway into Vigo, awarded by the city council, will involve construction of new access roads and routes from Vigo Urzaiz station, the connection with the Lepanto tunnel (entrance and exit), as well as the necessary installations and cordoning. The project has a duration of 17 months.

The maintenance and operation works on the highways of Sector LU-01 in the province of Lugo, awarded by the National Department of Highways, involves the provision of repair and maintenance services. It includes services for communications, surveillance, the traffic accident service, road surface inspections, accident rate studies and reports on road safety, among others. The contract is for three years.

ACCIONA has extensive experience in the infrastructure sector in Galicia, where it has operated over various decades. Its most significant works include the new harbour in Oza, the external port of Ferrol, various sections of the A-8 highway, the ring road of the city of A Coruña and the new hospital in Vigo (Álvaro Cunqueiro), as well as the Tui International Bridge over the River Miño. It has also constructed the Lugo and Cabo Prioriño water treatment plants.