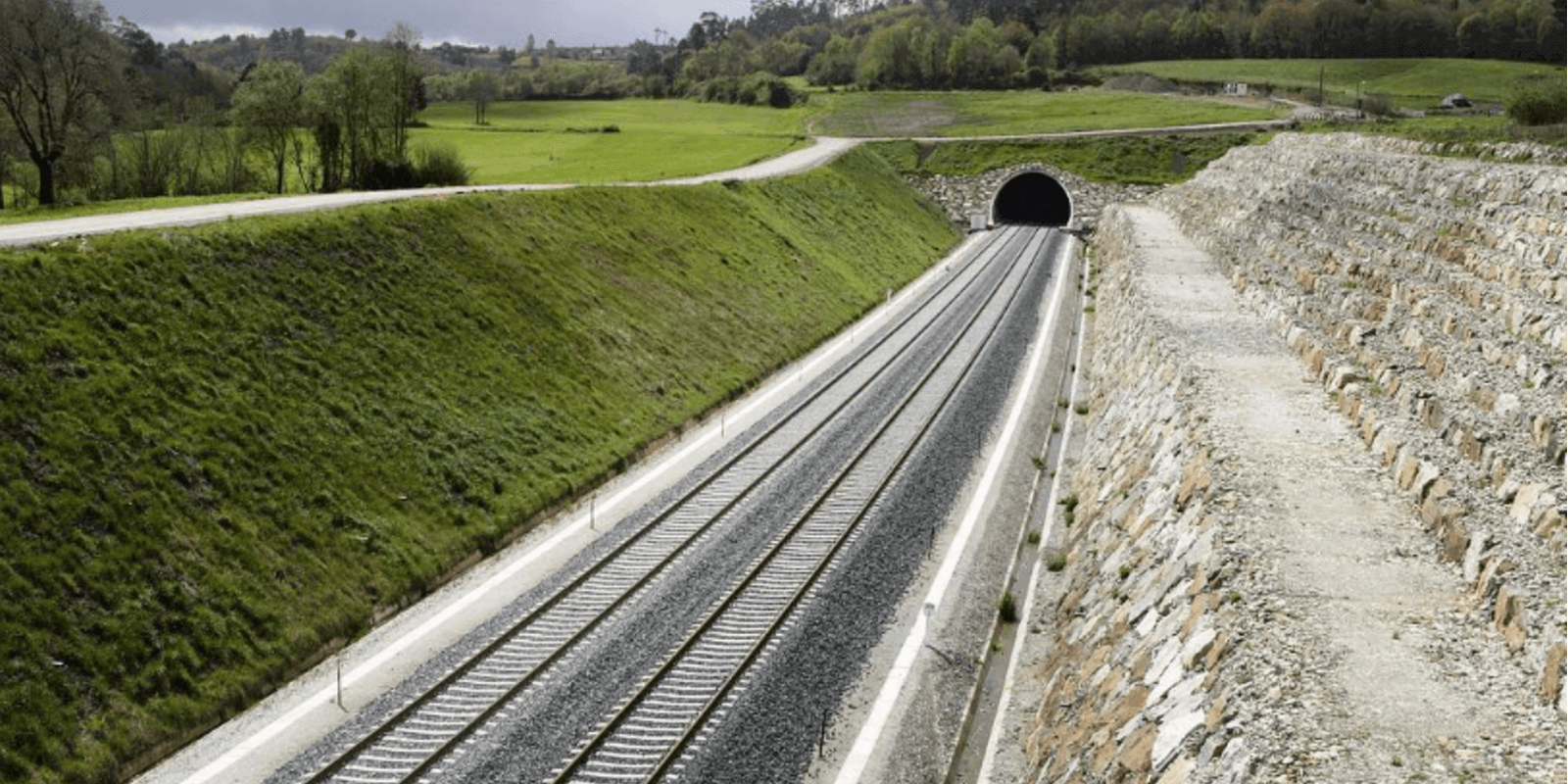 ACCIONA has been awarded a contract to upgrade the Hurstbridge railway line in Melbourne (Australia), as part of the AU$530 million (€343 million) Hurstbridge Line Duplication upgrade.

The project is part of the Victorian Government’s Level Crossing Removal Project (LXRP), removing 75 level crossings in the Melbourne metropolitan area, to help people move around more easily and safely.

ACCIONA is part of a project alliance, including Coleman Rail, WSP, and Metro Trains Melbourne, that will deliver this project with LXRP.

Before constructing the new stations and railway tracks, the alliance will conduct planning and technical assessments, including geotechnical drilling to determine ground conditions, and feature and environment surveys.

Work will also include upgrading signalling, power and rail infrastructure along sections of the line. Work has begun with the project due for completion in 2022.

This is the fourth Southern Alliance Program package, within the LXRP, awarded to ACCIONA, in consortium with several Australian companies, since 2018.

Since 2002, ACCIONA has grown to become one of the leading players in both the Australian and New Zealand infrastructure markets.

The company has developed iconic projects such as the Legacy Way tunnels in Brisbane, a 41 kilometre bypass for the Toowoomba highway and a desalination plant in Adelaide. Furthermore, it is currently constructing two waste-to-energy plants in Kwinana and East Rockingham, among many other projects.

The acquisition of the majority of Lendlease Engineering’s project portfolio in Australia, together with new projects won in the country in recent months, has increased ACCIONA’s Australian infrastructure portfolio to more than AU$4.5 billion (€2.72 billion) with an extensive range of public and private sector contracts.the top head the first word goes without bold and the second with bold.