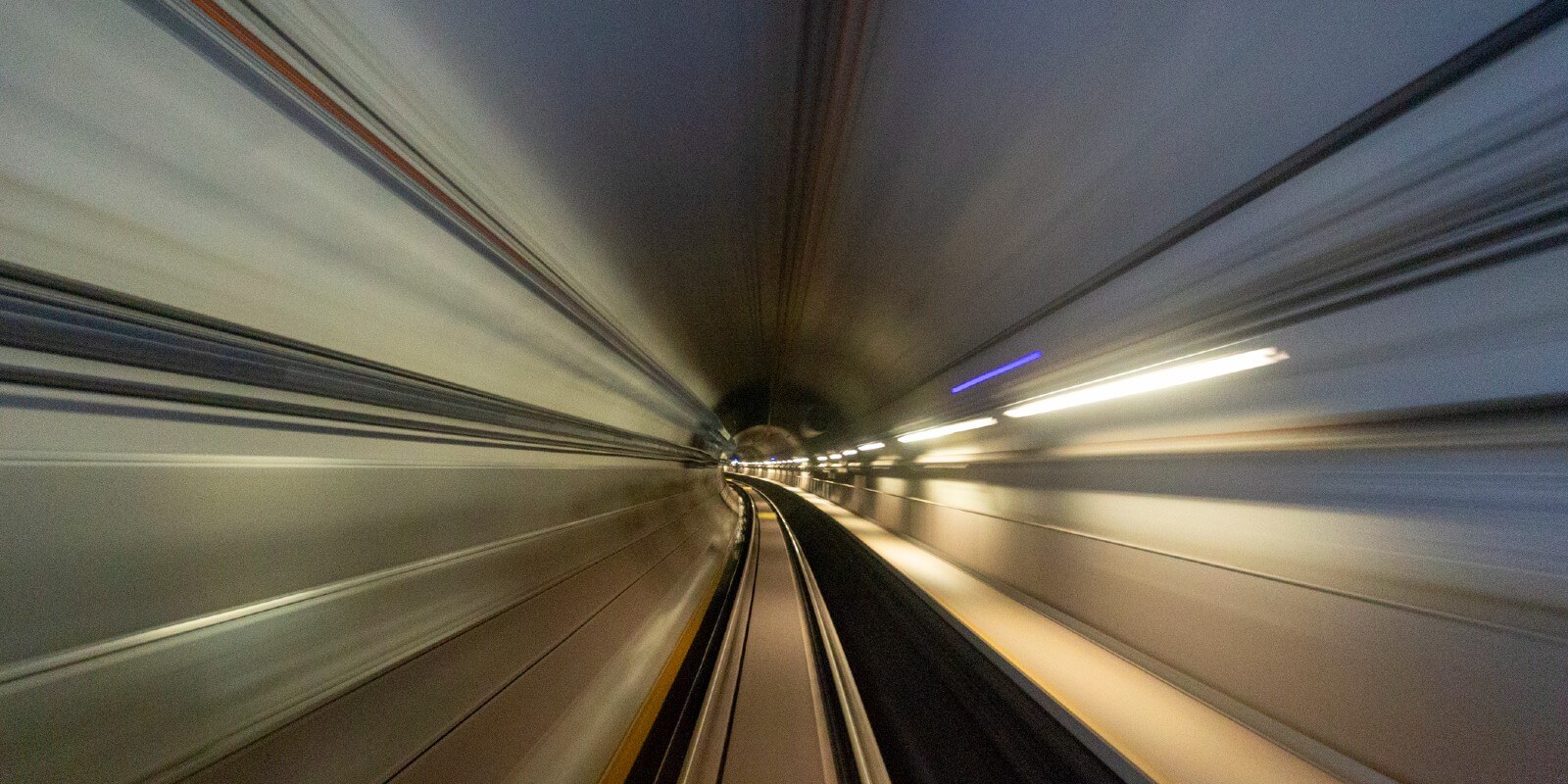 ACCIONA, in consortium with Ferrovial, has been awarded the contract to build the central section of Sydney Metro West, the new underground rail line that runs through a large part of Australia's largest city.

The project will link The Bays station with the Sydney Olympic Park, which was built for the 2000 Olympic Games and since then has hosted most of the city's sporting and cultural events.

The contract is valued at AU$1.96 billion (€1.24 billion) and is one of the major infrastructure projects under development in the state of New South Wales.

ACCIONA and its partner will undertake the construction of eleven-kilometer twin tunnels, five new stations, as well as the corresponding auxiliary facilities. Construction will begin in the next few weeks, and the first of four tunnel-boring machines is expected to be operational by the end of 2022.

The project is a flagship initiative in sustainability, as it will optimize the alignment of tunnels and stations to reduce overall excavation, remove the amount of trucks used during the construction period, and improve public safety.

As part of the project, the joint venture (AFJV) will create 1,000 jobs and another 500 internships for the local community.

The section awarded to ACCIONA is part of the Sydney Metro West scheme, a new 24-kilometer rail line that will connect the Greater Parramatta area to Sydney's central business district in 20 minutes, transforming the city for generations to come. The project will connect new housing areas to rail services and support job growth and housing supply.

Sydney Metro is Australia's biggest public transport project. By the end of the decade, the Sydney Metro network will be expanded to include 46 stations and more than 113 kilometres of world-class metro for Sydney.

ACCIONA and Ferrovial have been collaborating for thirty years on projects in different countries around the world. In New South Wales, the companies have worked together on the Pacific Highway Upgrade between Warrell Creek and Nambucca Heads, the Harwood Bridge over the Clarence River and the recently completed Toowoomba bypass.

An ACCIONA-led consortium recently won the tender to modernize part of the Frankston railway line in Melbourne (Australia). The works will involve the removal of two level crossings and the construction of the new Glenhuntly station building. The contract is valued at AU$507 million (€330 million).

The State of Victoria also recently awarded ACCIONA the contract to upgrade the Hurstbridge rail line, also in Melbourne, as part of a total infrastructure project valued at AU$530 million (€340 million).

Since 2002, ACCIONA has grown to become one of the leading players in the Australian infrastructure market.

The company has delivered a number of landmark projects such as the Legacy Way tunnels (in Brisbane), a 41-kilometer bypass for the Toowoomba Highway and a desalination plant in Adelaide. ACCIONA is currently building two waste-to-energy plants in Kwinana and East Rockingham, among many other projects.