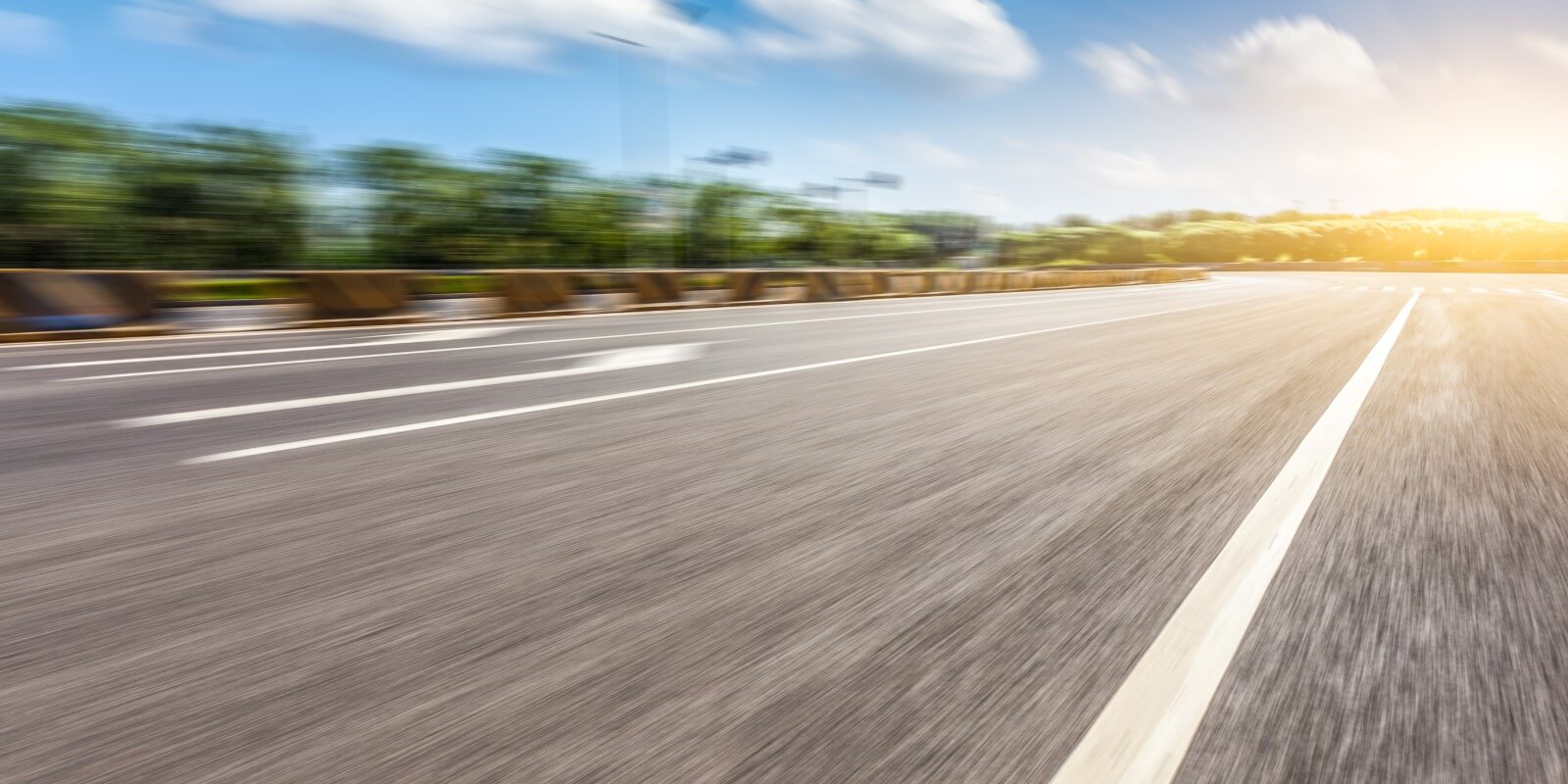 A consortium led by ACCIONA, together with local companies, has been awarded the contract to extend Stephenson Avenue, one of the main arteries in the City of Stirling; around 10 km north of Perth’s central business district (the capital of Western Australia) along the Mitchell Freeway.

The AU$191 million (€121 million) project, called the “Stephenson Avenue Extension”, will provide a new connection from the freeway to other major arteries, the industrial area of Osborne Park and the Westfield Innaloo Shopping Centre, as well as creating 800 jobs.

It is part of a wider plan to transform the Stirling City Centre, providing a new strategic link and opening up large tracts of currently vacant land suitable for development. It also complements recently completed projects in the area designed to improve connectivity such as the Mitchell Freeway southbound widening works from Cedric Street to Vincent Street and Northbound Mitchell Freeway widening from Hutton Street to Cedric Street.

ACCIONA, as part of a consortium, recently won the contract to construct the landing runway for the new Western Sydney international airport (Nancy Bird Walton) in Australia, worth AU$530 million (€328 million).

ACCIONA entered Australia in 2002 and has become one of the most important construction firms in Australia and New Zealand offering a unique combination of global experience and deep local roots.

ACCIONA, as part of a consortium, was recently awarded the contract to construct the central section of the Sydney Metro West, the new underground railway that crosses a major section of Australia’s largest city. The contract is worth AU$1.96 billion (€1.24 billion).

Moreover, a consortium led by ACCIONA also recently won the tender to modernise part of the Frankston railway line in Melbourne, Australia. The works will involve removing two level crossings and constructing the new Glenhuntly station building in a contract worth AU$507 million (€330 million).

A few months ago, the State of Victoria awarded ACCIONA the contract to extend the Hurstbridge railway line, also in Melbourne, as part of a wider infrastructure project worth AU$530 million (€340 million).

The company has constructed iconic projects such as the Legacy Way tunnels in Brisbane, a 41-kilometre bypass for the Toowoomba highway and a desalination plant in Adelaide. Furthermore, it is currently constructing two waste-to-energy plants in Kwinana and East Rockingham, among numerous other projects.

ACCIONA is also a global leader for sustainable solutions for infrastructure, renewable energy and water treatment projects. In 2021, ACCIONA will begin construction on its largest ever wind farm in Australia, the MacIntyre complex in Queensland, with a total capacity of 1,026 MW.