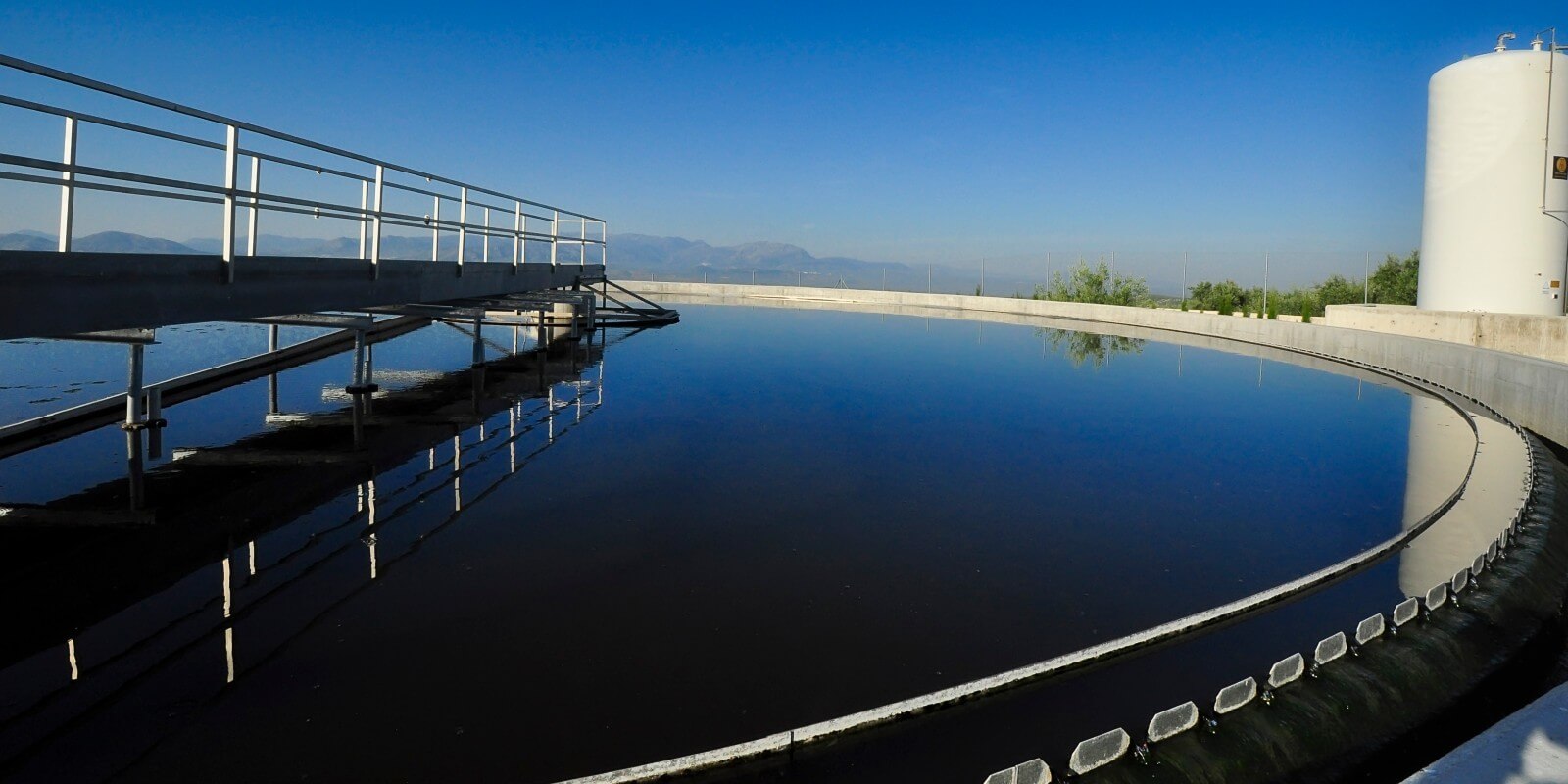 ACCIONA has been awarded three contracts for the operation and maintenance over the next five years of 300 wastewater treatment plants and 600 pumping stations in Sardinia (Italy).

These facilities, located in the provinces of Cagliari, Iglesias, Nuoro, Olbia, Oristano and Sassari, account for 85% of the island's total wastewater treatment capacity and can process 120.45 hm3/year, serving an equivalent population of 2.4 million.

Abbanoa SpA, the government-owned enterprise that has been managing the end-to-end water cycle on the island of Sardinia since 2005, awarded the three contracts, with a combined total value of €210 million.

ACCIONA will be in charge of operating the wastewater treatment plants and pumping stations, as well as waste collection and ordinary and extraordinary maintenance.

To this end, it will deploy major innovations in order to enhance energy efficiency and foster the circular economy and the processes' sustainability.

As part of ACCIONA's focus on the circular economy, the sludge produced during the water treatment process will be used in agriculture.

The company will use electricity vehicles to deliver the contracts, reducing greenhouse gas emissions, and they will be recharged using photovoltaic canopies. The vehicles will be made available to the service staff under a novel carsharing approach.

The Geocall system will be deployed, which uses QR codes to optimise tasks such as generating and completing work orders, tracking inventories, logging flow rates and handling breakdown reports. Access to the facilities and route planning will be performed with geolocation (GIS).

Service staff will be supported by a Remote Expert Assistance service using smart glasses, which will optimise maintenance of the facilities and provide faster and more fluid communication.

A robot designed specifically for cleaning sediment in hard-to-access underwater environments will be used to keep the bottom of the treatment tanks clean. This will minimise risk in operations without affecting water treatment quality since the staff will operate the robot from a distance.

ACCIONA has been operating in Italy since 2000, and it has accumulated extensive experience there; it has offices in Milan and Rome and more than 550 employees in the country.

ACCIONA's Water division has executed 40 projects in a number of Italian regions.

On the Pelagie Islands (Pantelleria, Linosa and Lampedusa), the company operates modular desalination plants to supply drinking water. In Rome and the Vatican City, it is in charge of maintaining drinking water and sewer mains.

The company has also carried out major wastewater treatment projects in such regions as Sardinia, Lazio, Apulia, Piedmont, Lombardy, Tuscany, Liguria, Sicily and Veneto. The company also built the extension of the Guidonia sewage treatment plant in Rome and the biofiltration plant in Scicli (Sicily), as well as upgrading several plants in Bari, Cagliari and Milan.