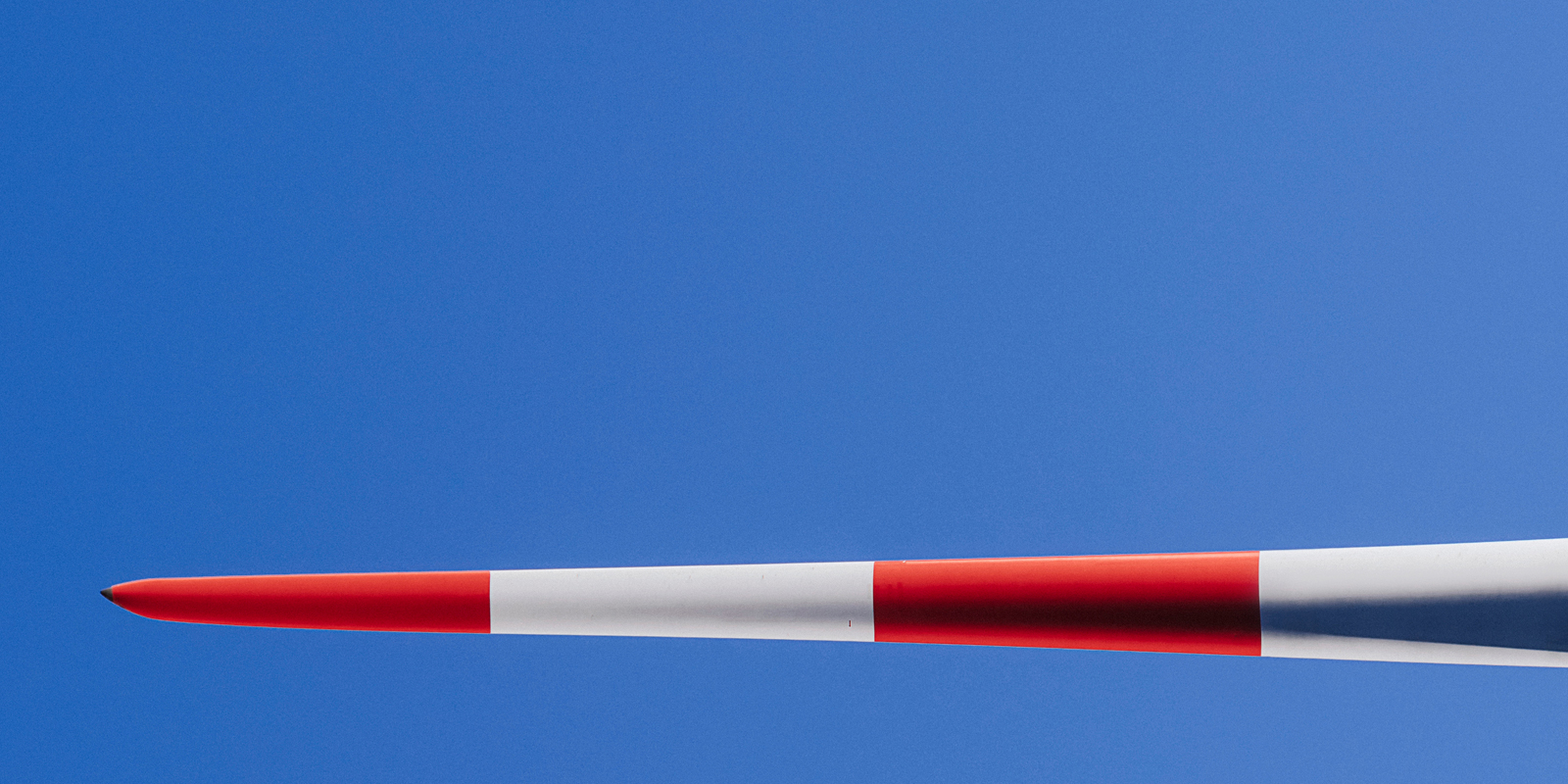 ACCIONA recorded a net profit of €78 million (-63.4%) in the first nine months of 2020. Although the company's results remain affected by the pandemic, the company experienced a gradual recovery in activity and a significant improvement in financial results in the third quarter - a trend that is expected to continue in the fourth quarter and into 2021.

From July to September, ACCIONA made progress in the implementation of measures designed to protect its medium- and long-term growth plans. At the end of the period, the Infrastructure backlog grew to a record €15.97 billion (+40.2% so far this year). The Energy division, meanwhile, installed 392MW and had 682MW under construction at the end of the September. ACCIONA will begin construction of an additional 2,491MW in 2021.

The company's business model, based on sustainable solutions for a decarbonized economy, is well positioned to contribute to post-crisis economic recovery plans.

Total revenues reached €4.55 billion (-13.9%). This figure reflects the impact of the pandemic (-€759 million), which has led to a fall in energy prices -mainly in Spain, due to lower pool prices– as well as the suspension or slowdown during lockdowns of some Construction and Services activities.

EBITDA reached €760 million (-23.8%) for the first nine months of the year, taking in the impact of the pandemic (-€195 million) and the higher EBIDTA in 2019 following the Sydney Light Rail settlement.

Capital expenditure, totalling €660 million in the first nine months of 2020, slowed down in the third quarter to contain debt in a year in which operating results have been affected by the pandemic. The company has not delayed any renewable generation projects and remains on target to add 5GW by 2024.

Of the total investment, 76% (€502 million) went to new renewable capacity, including the Santa Cruz and San Carlos wind farms in Mexico, and Palmas Altas and La Chalupa wind farms in the US.

Infrastructure revenues reached €3.18 billion (-13.9%). EBITDA stood at €128 million (-63.4%). The results reflect the economic effects of the pandemic, particularly on Construction and in some non-essential Services.

ACCIONA’s Infrastructure backlog added €7.13 billion in new contracts in the first nine months of 2020. The main awards include the Line 6 metro in São Paulo, Brazil; the Children's Hospital in Panama; the urban transport system in Brisbane, Australia; the extension of the Vancouver Metro in Canada; two expressways in Poland; and new desalination plants in Hong Kong and the Philippines. During this period, ACCIONA also finalized the acquisition of part of Lendlease Engineering's project portfolio in Australia.

The results of the Construction business reflect the impact of lockdowns, mobility restrictions and the increase in health and safety measures resulting from the pandemic. Nevertheless, revenues in the Water business rose to €701 million (+36.5%) and its EBITDA grew to €65 million (+25.7%) thanks to the greater contribution of new projects.