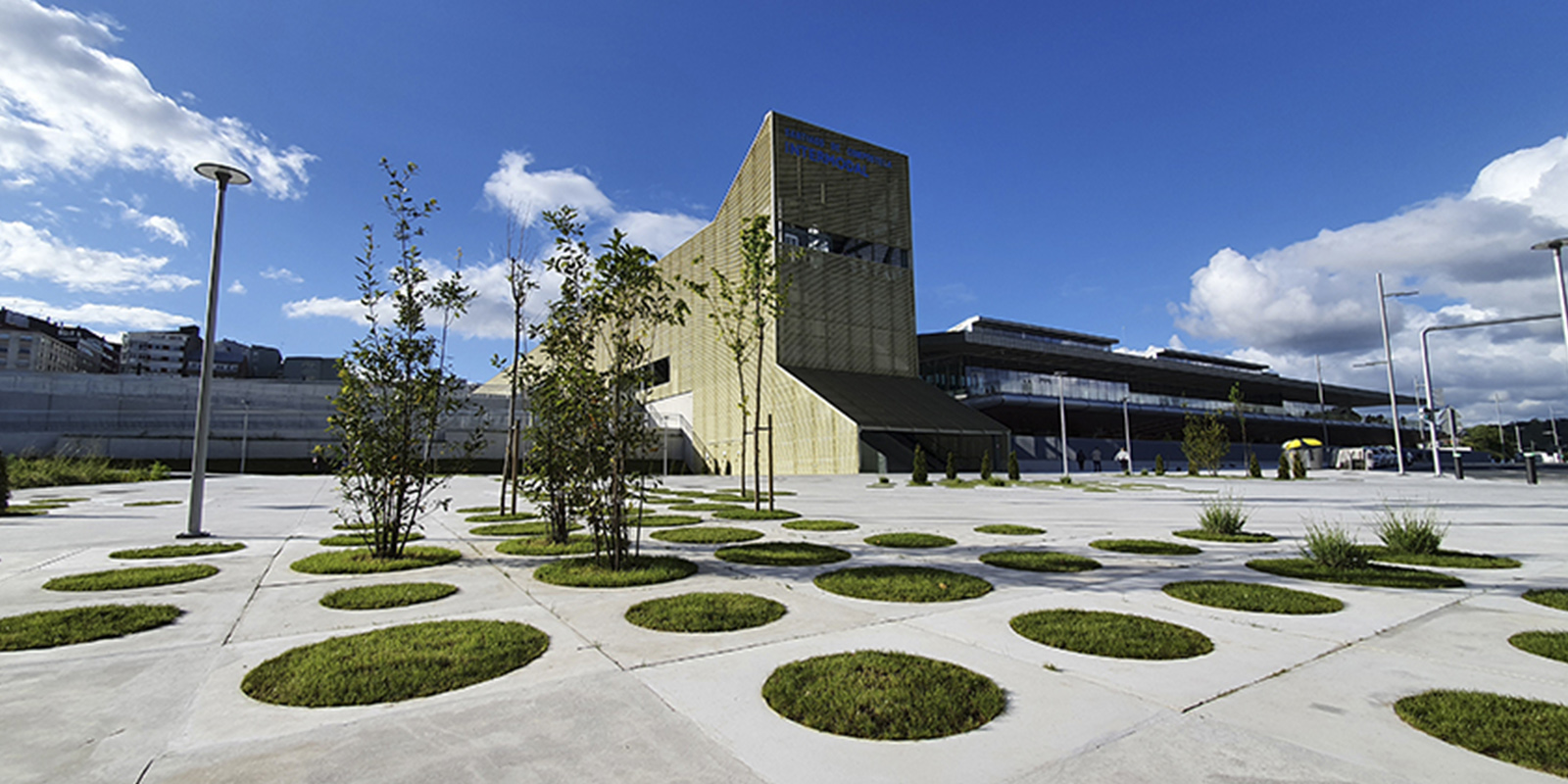 The new bus station and pedestrian walkway were officially opened on 22 May, both constructed by ACCIONA, and which will connect to the Santiago de Compostela train station in Galicia.

The new bus station, wholly financed by the regional government of Galicia with an investment of more than €10 million, has a total area of 8,870 m2 spread over two levels. The lower level houses the bus bays and the bus lanes and turning areas, while the upper level, covering more than 2,700 m2 is dedicated to passenger services and the station’s daily management.

Around two million passengers are expected to use the station every year, which has a total of 29 bays designed for intercity and metropolitan buses. One of the station’s key characteristics is its accessibility, with facilities that are fully adapted for people with reduced mobility or visual impairments, such as tactile paving and signage. The new station also has toilets for people with ostomy devices, among other facilities.

The other infrastructure that has come into service is the pedestrian walkway, which has become a key element in facilitating the connection between the bus station and the train station in barely three minutes, further helping  to integrate the city’s historical centre with the Pontepedriña neighbourhood and the Parque de las Brañas del Sar.

The walkway, which is 160 metres long and covers approximately 1,545 m2, has a variable width between eight and twelve metres and an average height of 13.5 metres.

Furthermore, to ensure pedestrians’ comfort and safety, the walkway has been designed as a piece of “urban architecture” with the sides and the top enclosed to better integrate it with its surroundings.

Construction of this walkway, which has converted the railway station into an intermodal transport infrastructure, has been co-financed by the Spanish railway infrastructure manager (ADIF), the regional government of Galicia and Santiago de Compostela city council with an investment of €5.5 million.

The official opening of both infrastructures was attended by numerous dignitaries including the president of the regional government of Galicia, the mayor of Santiago de Compostela, the chairman of ADIF, the regional minister for infrastructure of Galicia and the central government’s representative in Galicia, as well as the architects and works managers from ACCIONA.