The Málaga Metro, a construction project in which ACCIONA has participated, recognised as the “Best Public Andalusian Engineering Project” 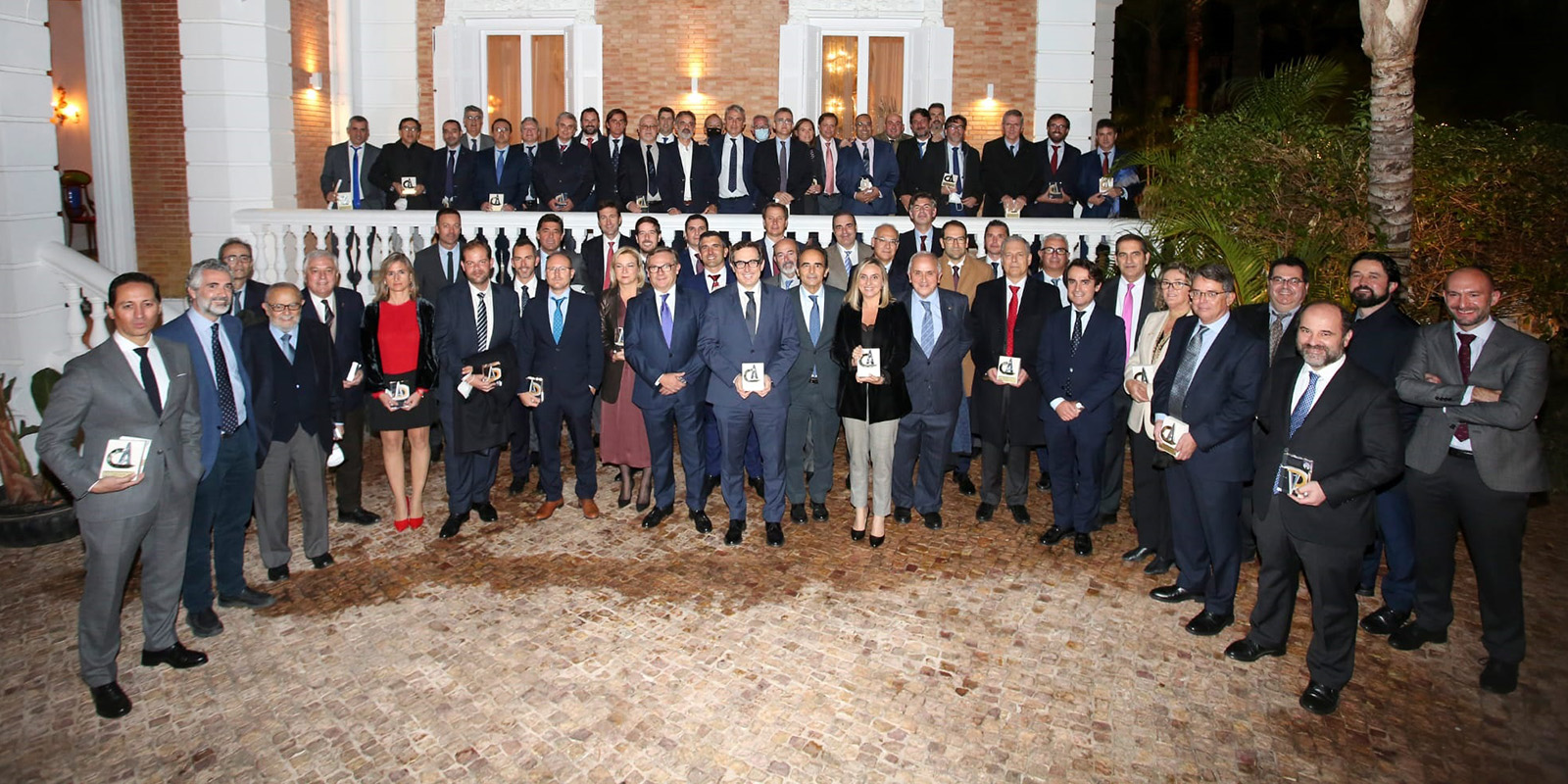 The Málaga Metro, a construction project in which ACCIONA has participated, has been awarded the prize of Best Public Civil Works Project in Andalusia in 2021 by the Andalusia, Ceuta and Melilla Section of the Spanish Civil Engineers Association.

Manuel García Alconchel, Construction Director of ACCIONA in the Southern Zone of Spain, received the award on behalf of ACCIONA during the prize-giving ceremony held in Málaga on 23 November.

Among the reasons that led this project to be considered the best civil works project in Andalusia are, among others, the achievement of an infrastructure serving various high-population municipalities in the Málaga area, providing first-class facilities in the health, education and social sectors as well as the generation of a large transport interchange at the El Perchel station.

As for the civil works aspect, the completion of the Metro infrastructure required the adoption of a number of “imaginative construction solutions” to adapt the functional requirements required in the design phase, and overcome a series of obstacles during the construction phase, such as the preservation and/or relocation of archaeological structures and large drainpipes, the passage under the River Guadalmedina or the West Ring Road of Málaga, among others.

To address these challenges, the project was carried out by civil engineers specialised in structures, foundations, geotechnics, hydrogeology and road superstructures, among other elements.

The main objective of these awards is to promote Public Works in Andalusia and recognise their importance for economic development, modernisation, bringing the sustainable development model closer to society and improving citizens’ well-being.

ACCIONA in the Málaga Metro

At present, ACCIONA is working on a number of projects in a joint venture with an Andalusian company under three contracts for the common sections of Lines 1 and 2 of the Málaga Metro, specifically in the Guadalmedina-Renfe and Guadalmedina-Atarazanas sections.

The first two are located in the extension of the tunnel that connects El Perchel (Maria Zambrano AVE [High-speed Train] station) with the new stations of Guadalmedina and Atarazanas, which run under the River Guadalmedina, together with the branch for the future extension of Line 2 of the Metro to the Hospital at Armengual de la Mota. The latest contract, awarded last year, is for the section between Renfe-Perchel and Alameda Principal; it includes the construction of the two stations as well as a ventilation shaft and the provision of non-railway equipment in the tunnel between the stations, among other actions.

The three projects, with a total budget of over €65 million, were awarded by the Public Works Agency of the Government of Andalusia (AOPJA) and correspond to a section that runs through the historic, tourism and commercial centre of Málaga, giving the infrastructure a central role in the city’s development.