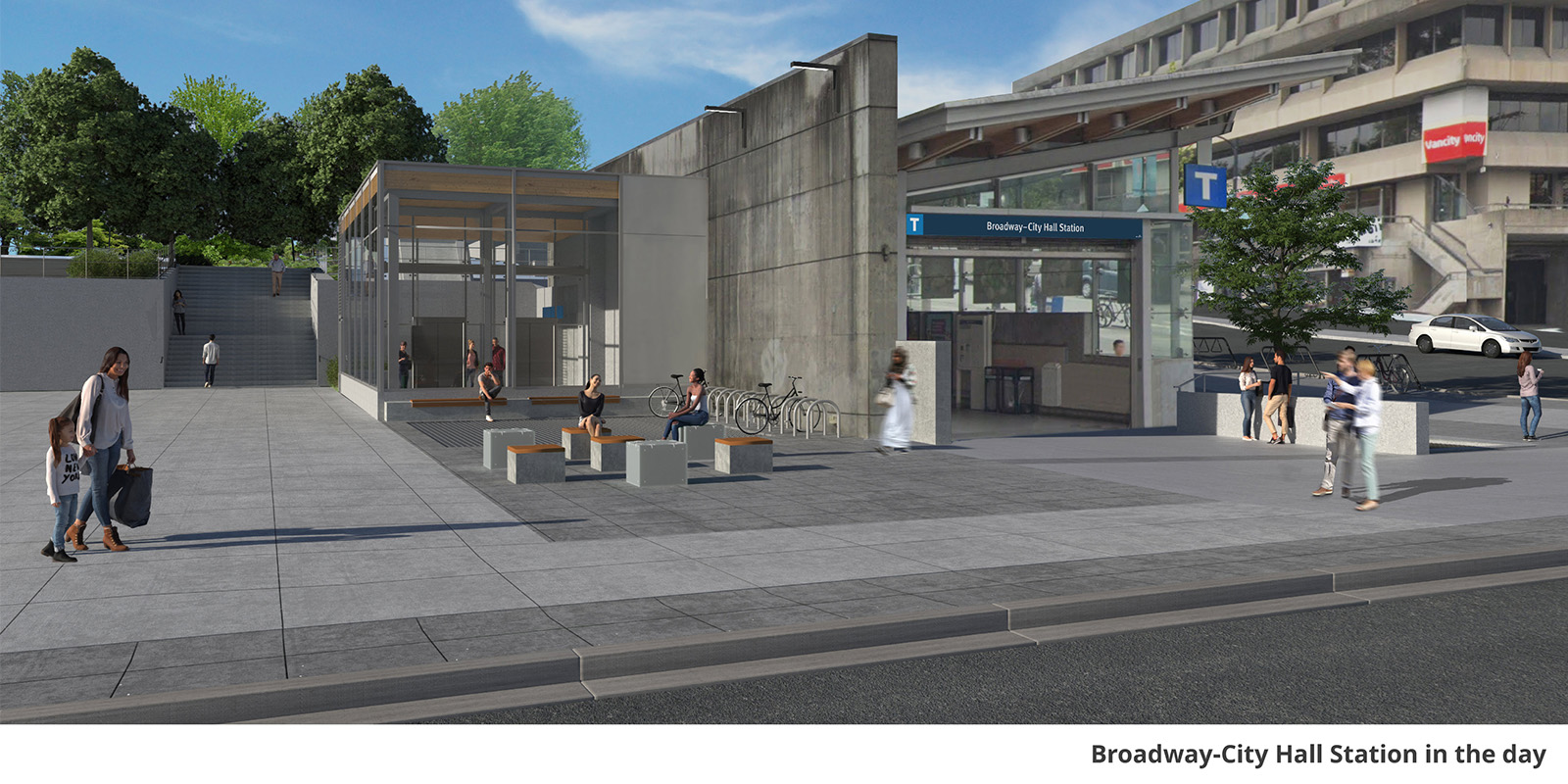 Major construction is commencing on the Broadway Subway Project, a 5.7-kilometre extension of Vancouver’s Millennium Line, which will add six stops to one the City’s most bustling neighborhoods and connect VCC-Clark Station to Broadway and Arbutus.

The project, led by joint venture between ACCIONA and Ghella, brings together two of the world’s foremost tunneling and sustainable infrastructure companies and will deliver faster, affordable, more convenient travel to the riders of Metro Vancouver.

“We are excited to begin the major works on this signature project, which will help put Vancouver back to work,” said Carlos Planelles, Managing Director of ACCIONA North America. “When completed this the Broadway Subway Project will slash pollution and commuter times, bringing safe, comfortable modern transit to one of the busiest transit corridors in metro Vancouver.”

The construction team is constructing traffic decks before excavation begins  to ensure the continued flow of traffic along Broadway while the construction and tunnel boring occurs below ground. This innovative engineering solution involves drilling and placing vertical columns to support steel plates for the traffic decks.

Later this year, work will begin on the elevated guideway and tunnel portal that will provide access to the underground portion of the new line.

The majority of the line will be built underground using a pair of tunnel boring machines. Next year, both machines will have a staggered launch from the Great Northern Way-Emily Carr Station. This approach, along with traffic decking on Broadway, will minimize the impact on businesses, residents and people travelling to the area.

Over the past several months, work on the Broadway Subway Project has focused on site preparation, building demolition and utility relocations.

ACCIONA has successfully delivered large infrastructure projects across Canada since 2001.  Our leadership and expertise span the entire value chain from research and development through construction, operation and maintenance of projects.  Currently involved in some of North America’s largest infrastructure projects, ACCIONA delivers solutions that contribute to the economic and social progress of the communities in which it operates.  https://www.acciona.ca