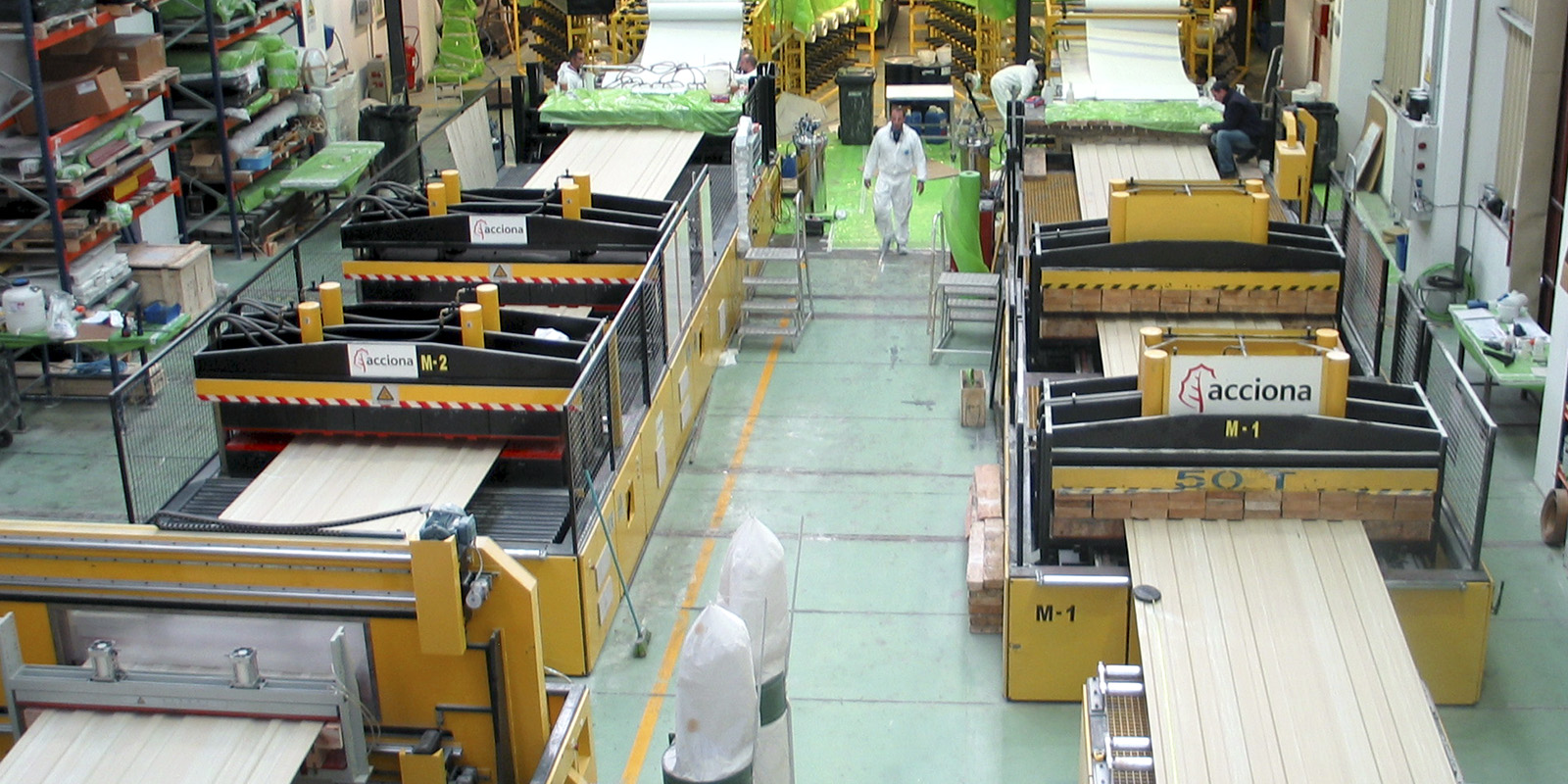 ACCIONA is taking part in the EOCENE industrial research project, which seeks to adopt real circular economy standards in the thermostable composites industry.

The two main objectives of the EOCENE project are to formulate, develop and validate new composite materials so that all of their elements come from renewable sources; and to draft and implement advanced strategies for reusing and recycling composite waste produced by the aeronautical, construction, interior decoration and architectural sectors. Both these goals will be combined to generate synergies to create a new generation of highly sustainable composites, thanks to the development of circular practices among the companies in the consortium.

For its part, ACCIONA will be responsible for processing these new materials to obtain proof of concept for them in different manufacturing processes. The results of this research will be a determining factor in the development of more sustainable and economic structural materials in the construction and civil engineering sector.

The project has a wide-ranging team, led at a national level by Consentino and including ACCIONA together with five other partners (Suez, Reciclalia S.L, Kimitec, Aerotecnic and Omar Coatings), which span the entire value chain.

The plan, which has a budget of €9 million, is supported by the Spanish Ministry of Science and Innovation through its “Science and Innovation Missions” initiative. Furthermore, 13 research institutions and universities are collaborating in the project, including the AITIIP Technology Centre, the universities of Almería, Granada, Málaga, the Polytechnic University of Valencia, and the Institute of Catalysis and Petrochemistry of the Spanish Council for Scientific Research (CSIC), among others.

The project, which will last for just over three years, is part of the Ministry’s plan to promote “Spanish Industry in the Industrial Revolution of the 21st-century”. Furthermore, the “Missions” initiative, which has a total budget of €83 million, is managed by the Centre for the Development of Industrial Technology (CDTI) and jointly financed with ERDF funds under its Multiregional Operational Programme for Spain 2014-2020 (POPE).