Engineering: A world of women 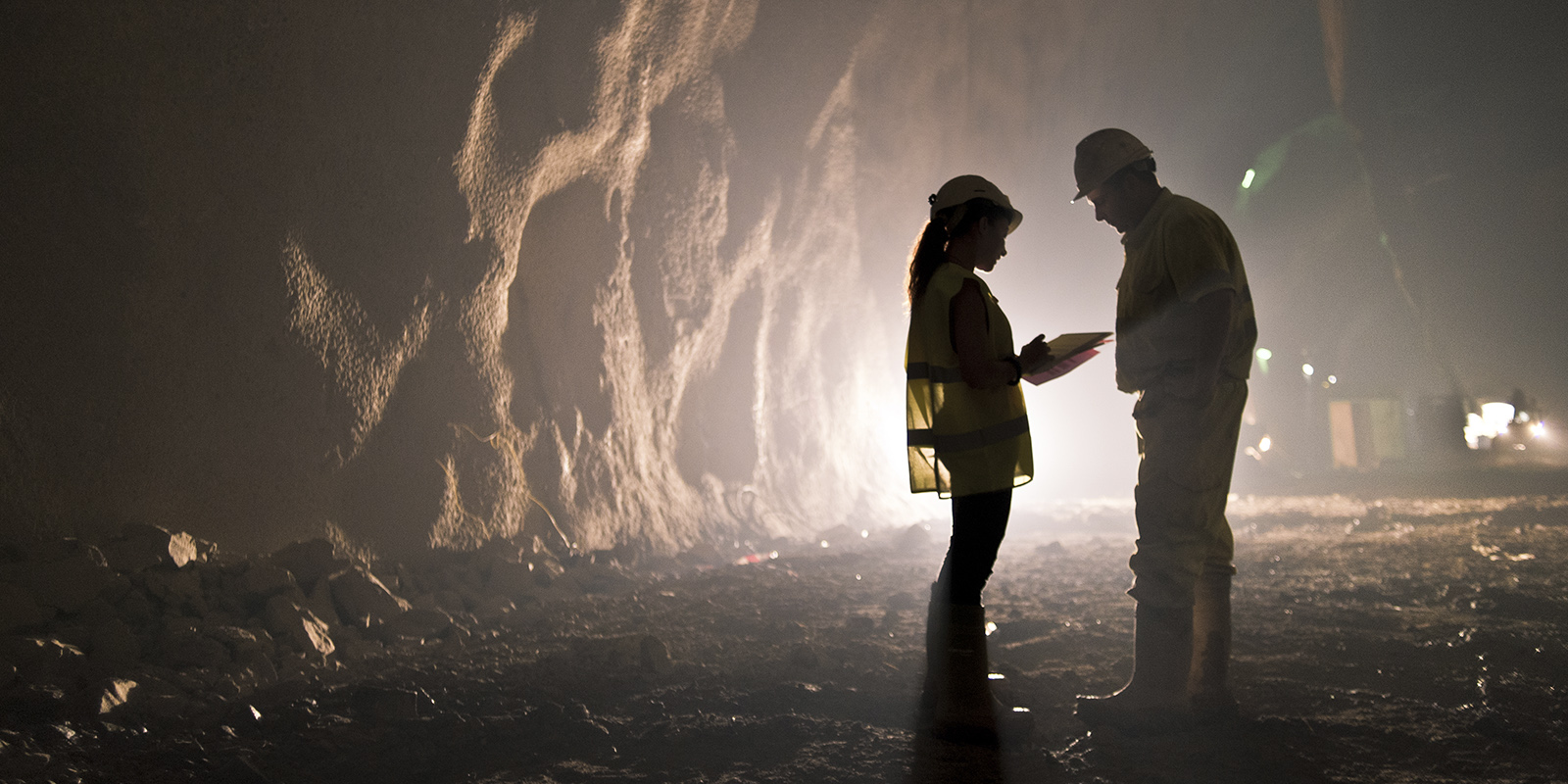 According to official figures published in March by the Spanish Ministry of Education and Occupational Training in its annual “Equality in Figures MEPF 2021” study, only 29% of engineering, industry and construction students are women, and this figure falls to 13.4% for IT students.

Despite this low percentage, the situation has greatly improved compared to bygone engineers such as Pilar Careaga, Helen Augusta Blanchard, Margaret Hamilton or Emily Warrem Roebling, who have inspired millions of women engineers over the years.

Pilar Careaga Basabe was the first Spanish woman to graduate in industrial engineering from the Industrial Engineers’ College of Madrid in 1929, some 46 years after Elisa Leonida Zamfirescu became the world’s first woman to obtain a degree in engineering, from the Royal Academy of Technology Berlin.

“I believe that any woman that decides to enter a profession that historically has been a man’s domain is an inspiration to others”, says Elena Cabeza del Pozo, an engineer in ACCIONA’s water business.  Isabel Reig, an engineer in ACCIONA’s construction business, agrees, confessing she feels inspired by any woman that is attracted to her profession and dedicates herself responsibly and conscientiously, establishing a proper work-life balance.

As part of this movement to gradually achieve a greater presence of women in the world of engineering, ACCIONA is committed to gender diversity in all of its projects, supporting a multitude of women’s leadership initiatives and offering the same opportunities for access and internal promotion to all of its employees, ensuring that gender is never a determining factor.

More than 940 engineers currently work in ACCIONA’s infrastructure division, in various positions on projects that the company carries out around the world.

“ACCIONA has always been a leading proponent of female engineers thanks to its unwavering commitment to gender diversity, always equipping us with the right skills. Training and experience have always been priorities in this company over any other factor, something that sadly today does not always happen in the business world”, says Laura Valdizan, an engineer in ACCIONA’s construction business.

For female engineers that work in ACCIONA, education around gender equality is one of the key aspects that is currently defining –and which must continue to define– the path towards parity in sectors such as engineering.

“In the family environment, engineering is often not seen as a female profession, while in the educational environment, schools offer up few role models that can spark an interest in engineering among girls. It is essential that this profession is presented with a social focus at home and in schools, in which technical knowledge is fundamental, in addition to other skills such as teamwork, leadership capabilities, critical thinking or decision-making when resolving problems”, says Isabel Reig.

Isabel Reig goes on to say, “The increasing representation of women in engineering needs a joint approach by educational institutions and working environments to promote education about female role models in engineering, eliminating the implicit prejudice for men and women”.

“I do not think it is possible to take major steps as a society without first progressing as individuals. Looking at ourselves and identifying the limitations of our own outlooks (which we all have, men and women, often unknowingly) is always a good starting point for change”, says Elena Cabeza del Pozo.

ACCIONA has female engineers working on hundreds of projects around the world. Their experience on some of these projects marks a turning point in the careers of many women in the company. For Juncal Fernández, an engineer in ACCIONA’s water business, the construction of a water treatment plant in Darien (Panama) was a defining moment in her career in the company. “The shortage of basic resources was so acute that being capable of providing quality water to the population was one of the most satisfying things that I have done professionally.”

Isabel Reig recalls her experience on projects such as construction of the Port of Granadilla (Tenerife), the Mularroya Tunnel (Zaragoza) or the Follo Line railway tunnels in Norway, among others.

For Elena Cabeza del Pozo, the project that had the greatest impact on her professional career was the Atotonilco water treatment plant in Mexico. “It was a real challenge that allowed me to learn so much. The interaction with such a different culture to ours was enormously enriching, both personally and professionally, combined with the human aspect of the team involved in the project.”

Laura Valdizan fondly recalls her participation constructing the sections of the A-63 highway between Oviedo and La Espina, when she says the project created highly immersed and egalitarian groups. “During those years, I realised that women’s roles were becoming increasingly prominent in the sector. There were a number of women responsible for various disciplines, such as engineers, topographers, warehouse managers, administrative officers, machinery managers, finance specialists, etc.”

An ACCIONA team entirely made up of women is responsible for constructing the nursery building at the new Marga Marga Hospital in Chile, making it the first gender-based infrastructure project to be carried out in the country.

There is no doubt that society and companies like ACCIONA are moving in the right direction, but it is important to highlight the need to continue this work to achieve real equality between men and women in the world of engineering.

“The creation of balanced teams, which reinforce the role of women and condemn certain types of inappropriate behaviour is fundamental to break away from the stereotypes that exist today in the world of construction and engineering. This requires a commitment to get women into entry-level positions, something that needs training and support by the organisation”, says Laura Valdizan.

“To create a results-based work culture orientated towards goals and recognition is the best way to ensure equal opportunities, enabling the progressive access of women at every level of the organisation”, maintains Isabel Reig.

The founding of International Women in Engineering Day is particularly important as recognition and a source of awareness for all women that work in a sector that is commonly associated with men. That is why Juncal Fernández believes that the best way of preventing gender stereotypes, “is to highlight the value of each person doing a job as well as possible. By taking this approach, it is just a matter of time before we achieve a balance.”