La Chira WWTP in Peru, built and operated by ACCIONA, has been operational for five years 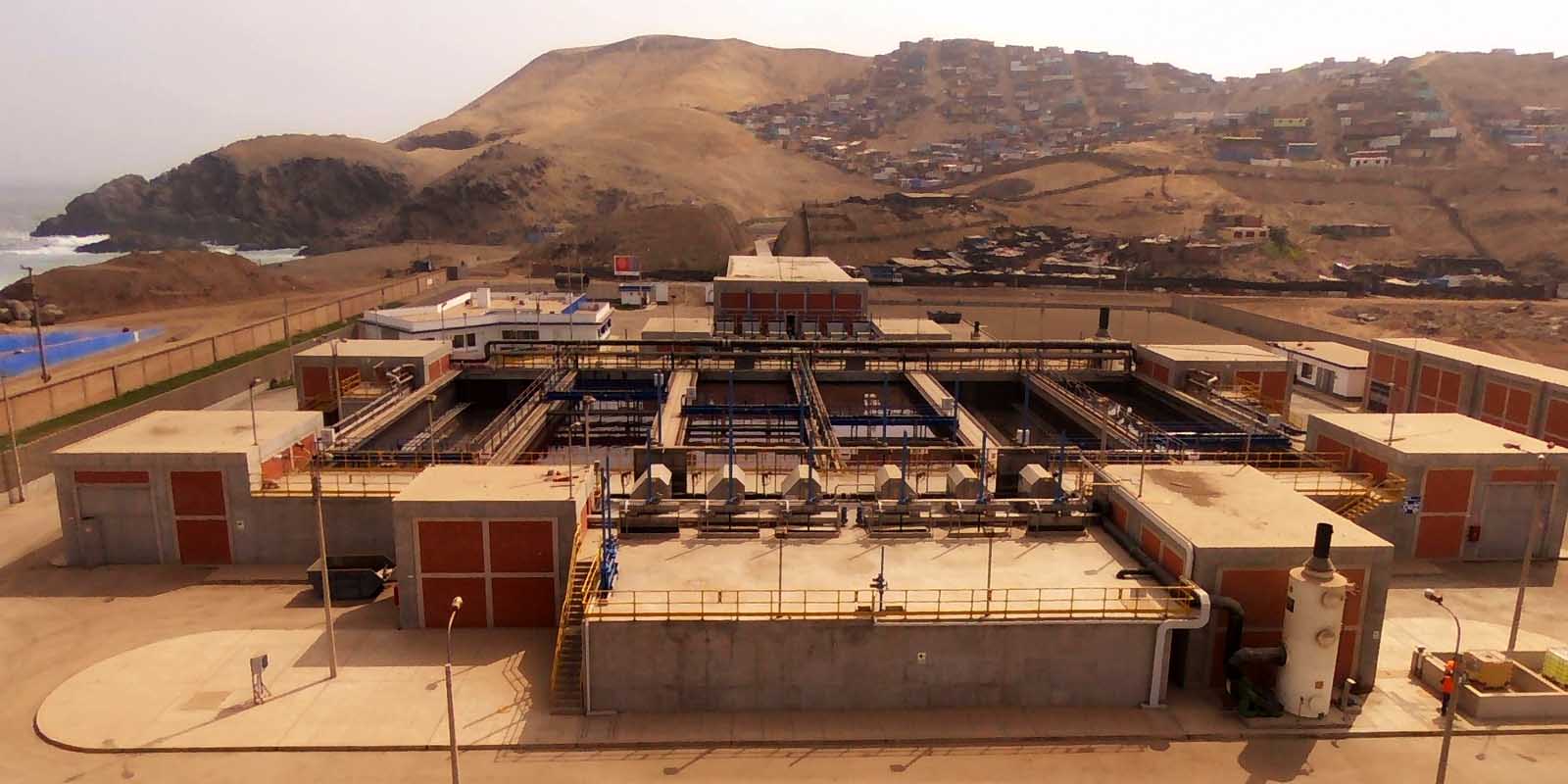 The Wastewater Treatment Plant (WWTP) at La Chira (Peru), built and operated under a 25-year concession by a joint venture headed by ACCIONA together with the local company AENZA, is celebrating five years of operation.

Located in the district of Chorrillos, in Lima, the plant provides a service to 2.5 million people and contributes to the environmental regeneration of the nearby beach areas that were previously polluted. This means that they can be used for recreational and touristic activities again, driving the local economy and enabling the recovery of marine flora and fauna.

Before the La Chira WWTP entered into service there was no treatment system in place, which meant that wastewater from the Surco and Circunvalación collecting systems was discharged into the sea untreated, causing serious environmental, economic and health problems.

The La Chira WWTP has a maximum treatment capacity of 11.3 m3 per second and is equipped with an advanced system to trap and remove bad odours via an inorganic filter system installed throughout the plant.

La Chira has a pipe tunnel more than 800 metres long, installed at a depth of 23 metres, and a 3.6-kilometre-long underwater discharge outlet to return the treated water to the sea.

The result is that the previously polluted beaches between the Armendáriz gully (Miraflores) and Conchán (Villa El Salvador) are now clean and can be enjoyed by all the inhabitants of Lima.

Over these 5 years a lot has been done to disseminate the work done in the plant through the organisation of guided visits for young people and students from nearby districts, as well as competitions with environmental themes in schools in the area.