ACCIONA starts work on the extension of Stephenson Avenue in Stirling, Australia 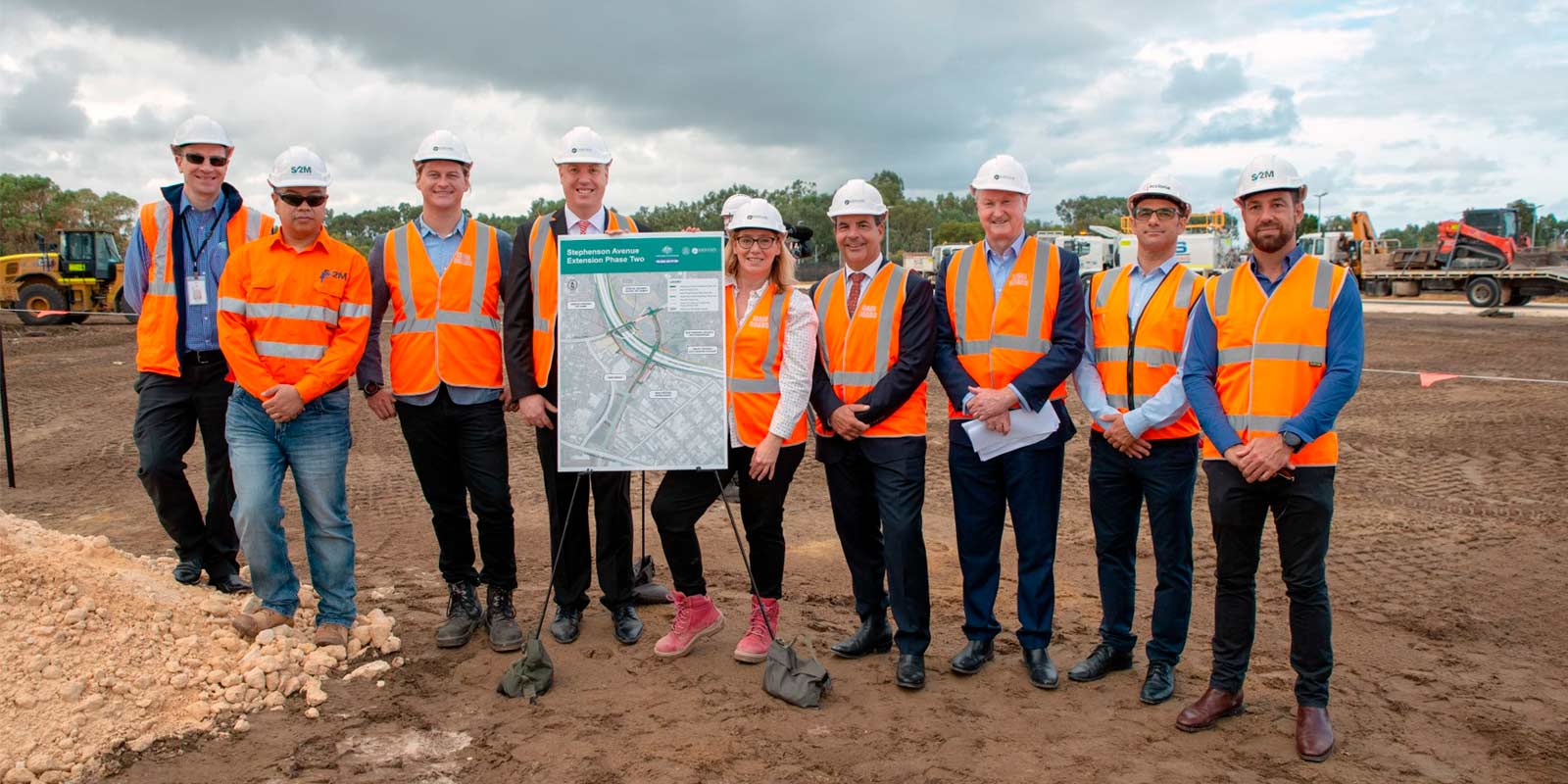 On 15 March this year ACCIONA and its local partners started work on the extension of Stephenson Avenue, one of the main streets of the locality of Stirling, a suburb of Perth (Western Australia). The joint venture including ACCIONA was awarded the €121-million-euro contract for the project in November 2021.

To celebrate the start of the construction work, a ceremony was held with the presence of State Transport Minister Rita Saffioti and Federal Minister of Communications, Urban Infrastructure, Cities and the Arts Paul Fletcher, together with representatives from ACCIONA and the other members of the joint venture.

The project is part of a wider-ranging plan to transform the road infrastructure of Perth, the centre of Stirling and the surrounding area. The extension of Stephenson Avenue will connect the avenue with other main streets in the city, the Osborne Park industrial area and the Westfield Innaloo shopping centre, as well as creating 800 jobs.

The plan also adds to other recently completed projects in the area, such as the north and south extension of Mitchell Freeway from Cedric Street.