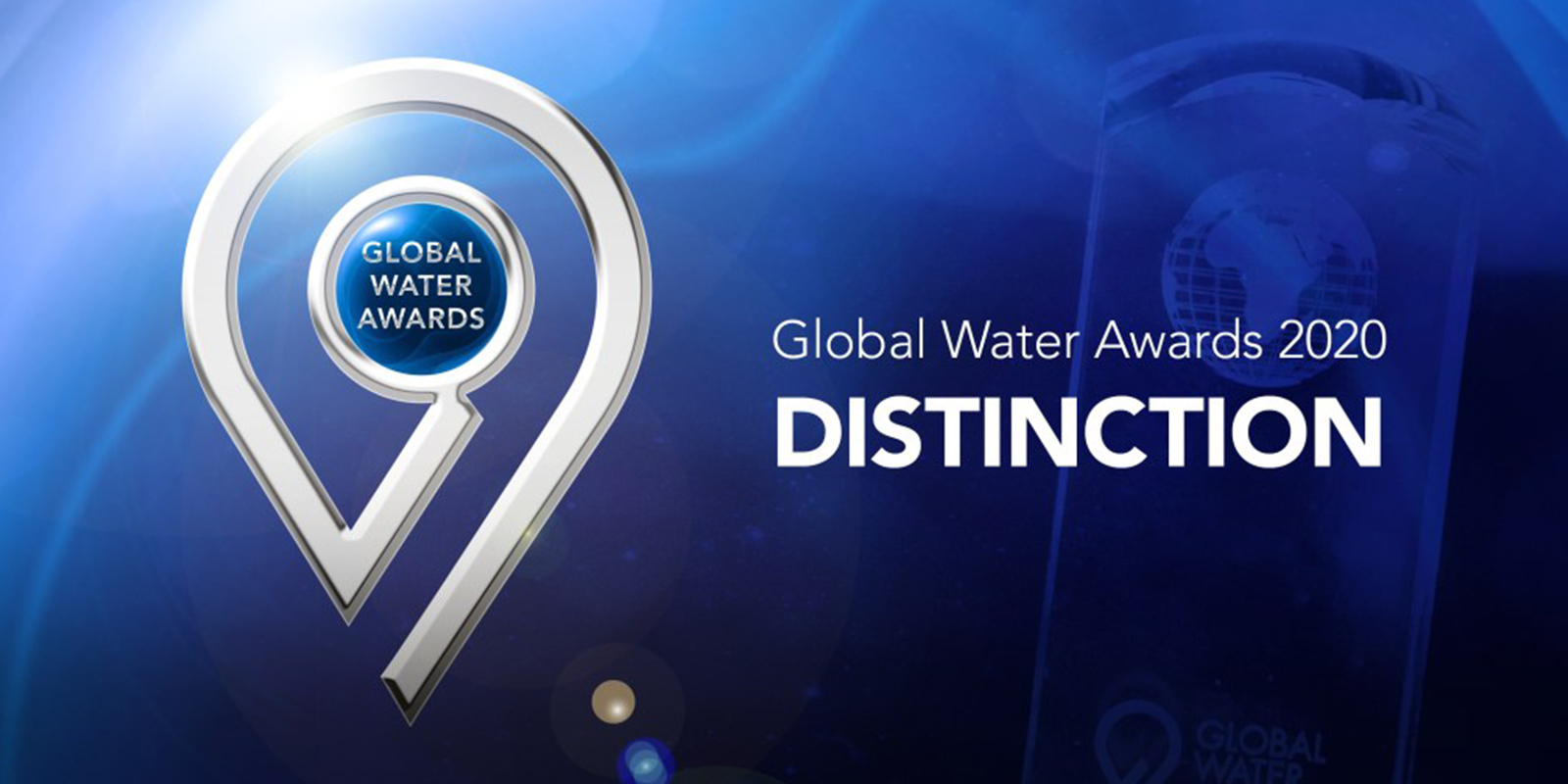 ACCIONA has been recognized during the Global Water Intelligence 2020 awards with two “Distinction Awards”: the Shuqaiq 3 desalination plant in Saudi Arabia (“Best Contract”) and the Putatan 2 drinking water plant in the Philippines (“Best Treatment Plant”).

The awards recognise the innovation in terms of optimizing the carbon footprint and the greatest contribution to encouraging the private sector to participate in the international water market, respectively.

The event, organised by Global Water Intelligence magazine and held online, rewards each year the most competitive companies in the water sector. ACCIONA has positioned itself as a benchmark for yet another year for these two projects. They both perfectly illustrate the values of innovation and sustainability, key elements in project development in all the company’s areas of activity.

The contract for the Putatan 2 drinking water plant includes its design, construction and operation and maintenance for one year.

The new plant is located at the southern end of the metropolitan area of Manila in a zone close to the existing drinking water plant (Putatan 1). With a daily capacity of 150,000 m3, it will provide a service to an area with a population of almost 6 million.

One of its main features is the advanced treatment of raw water from Laguna Bay, the biggest lake in the Philippines, to ensure clean, healthy, quality water with a low carbon footprint within a timescale of 18 months.

The plant represents a major step forward to achieve the objective of bringing drinking water to an ever increasing population, as many households in the Philippines do not have access to it at present despite the abundance of water resources in the country.

As for the Shuqaiq 3 desalination plant, ACCIONA is present in the entire structure of the project: as an investment partner, sole EPC contractor (turnkey) and the leading and majority partner in the tasks of operation and maintenance. The facility, expected to be completed in 2021, will be one of the biggest desalination plants in Saudi Arabia, with a daily capacity of 450,000 cubic metres. It will also have a photovoltaic plant to reduce specific energy consumption.

The project offers one of the most competitive desalinated water tariffs in the world, and is part of Saudi Arabia’s programme to transform and modernize the water sector in the country.