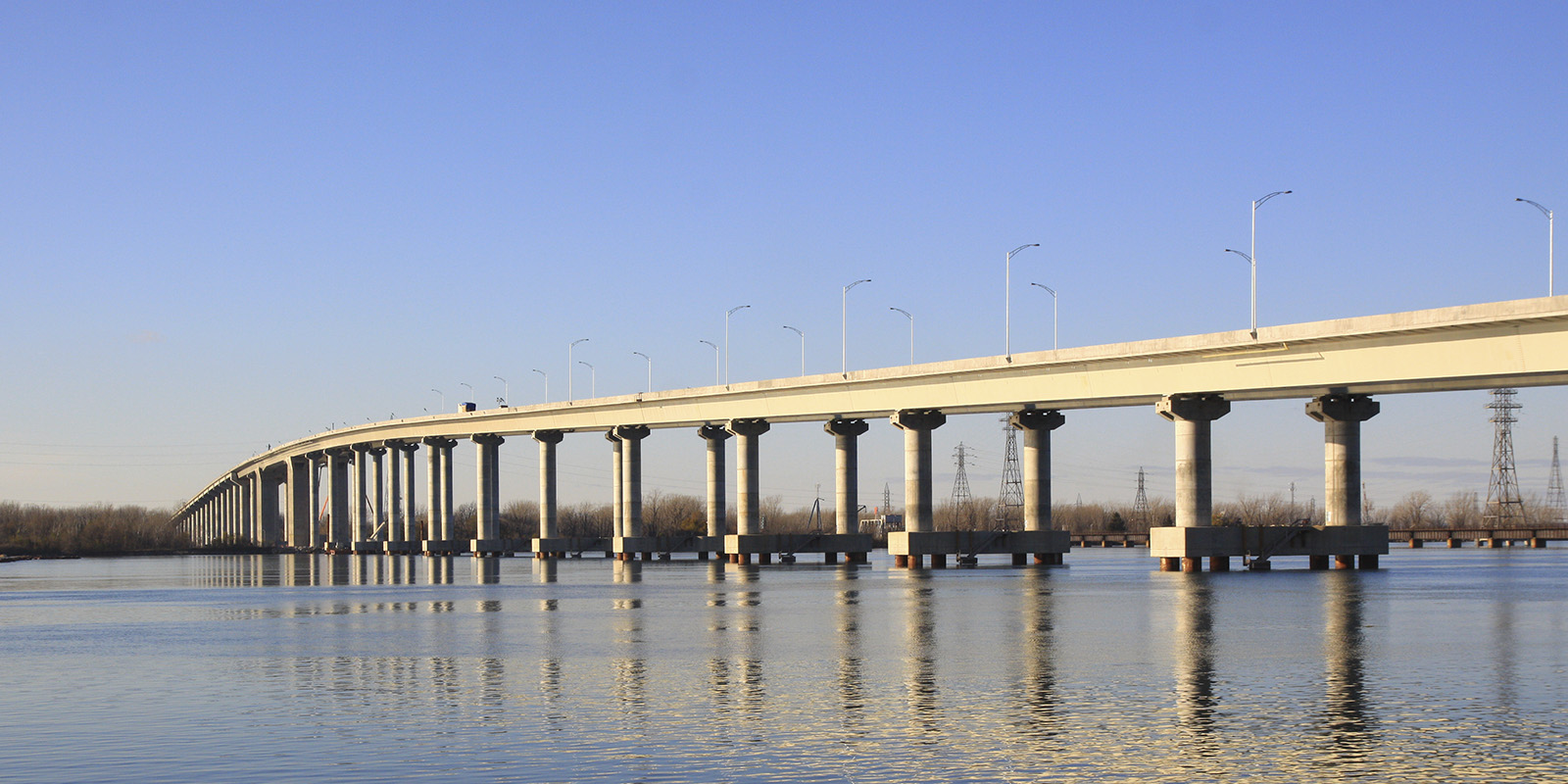 On Wednesday ACCIONA took part in the Infrastructure Symposium organised by the Spanish Chamber of Commerce in the USA, which was held online due to health restrictions.

The event, which was officially opened by the Ministry of Transport, Mobility and Urban Agenda, looked at the transport infrastructure sector and the emerging trends in the industry, highlighting the impact of sustainability in infrastructure projects. The event also examined the outlook for developing infrastructures in Latin America and presented some major projects carried out in the USA.

Diego Marín, CEO of ACCIONA’s concessions business, took part in a round table session looking at the prospects for the infrastructure sector in Latin America this year.

Diego Marín highlighted the importance of Latin America, as one of the leading regions that ACCIONA is currently focusing on, especially countries like Brazil, where it recently signed the concession agreement to construct Line 6 of the São Paulo metro, as well as other countries such as Australia and Chile.

During his speech, Diego emphasised the importance of developing social infrastructure projects, specifically in the area of health, as well as in other sectors such as transport or power transmission lines.

During the discussion panel, the topics also included issues such as the main challenges facing private infrastructure developers in carrying out PPP projects, the need to have a stable political framework, and regulations that incentivise investment in these types of projects.

The symposium also featured other important leaders such as Marco Antonio Achón, chairman of the Spanish Chamber of Commerce in the USA, and representatives from the US Department of Transportation, as well as major Spanish companies with a presence in the infrastructure sector in the region.