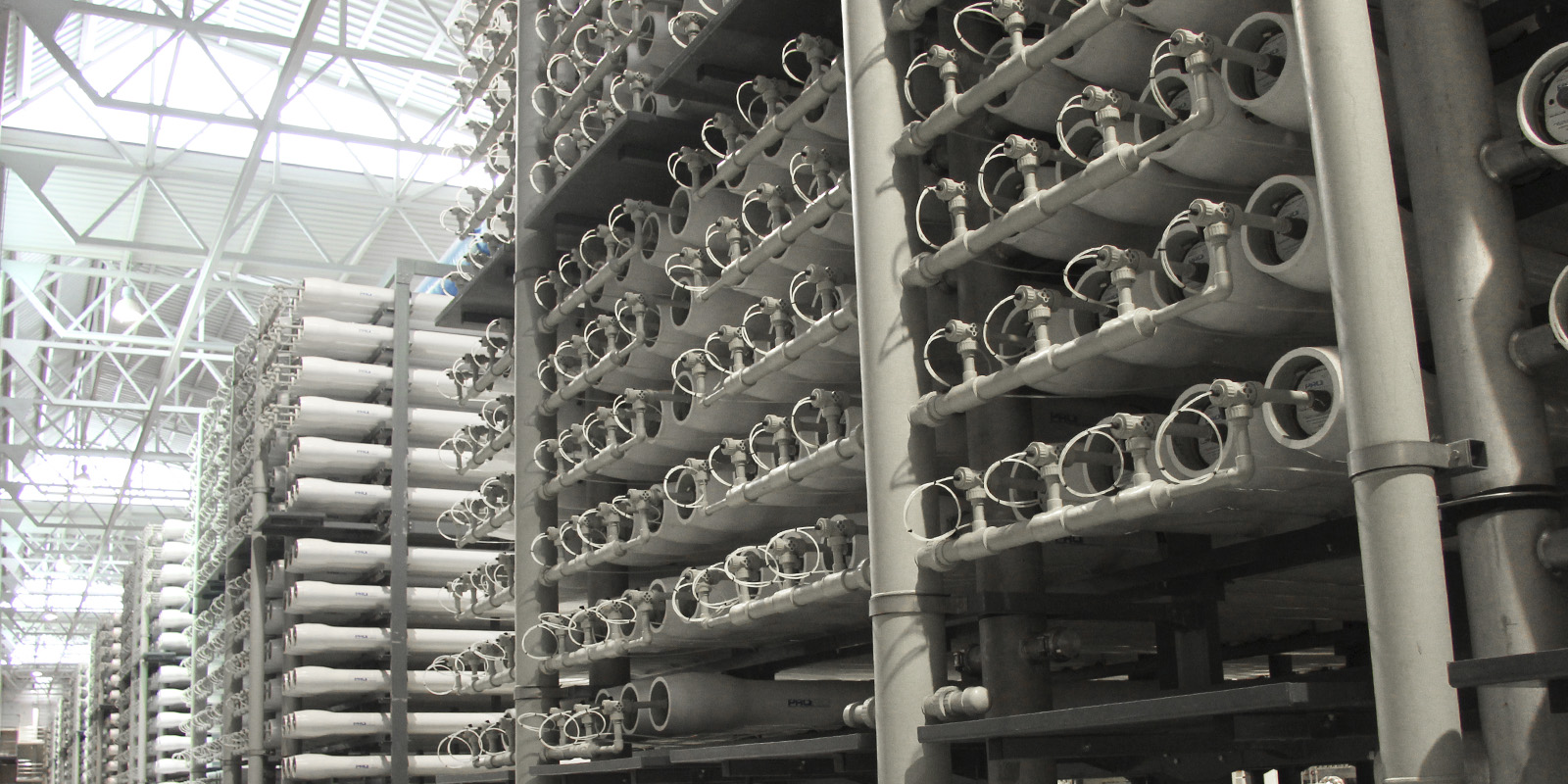 ACCIONA, together with the Spanish Chamber of Commerce in the Philippines, organised a discussion on 18 June about desalination as a sustainable alternative to tackle the country’s water shortage problems.

A group of water professionals in the Philippines from the public and private sectors took part in this event to examine the possibilities and challenges of using desalination as a technology to ensure greater access to this primary resource.

ACCIONA has already undertaken and is currently developing major water projects in the Philippines. The first contract, won in 2016, was to design and construct, and operate and maintain for a one-year period, the €90 million Putatan 2 drinking water plant project that treats salt water, which serves an area with nearly six million people.

The company is currently constructing the Laguna Lake drinking water treatment plant in the city of Muntinlupa, in the southern part of the Metro Manila region. Once completed, ACCIONA will be responsible for operating and maintaining this plant for a one-year period, which will serve an area that is home to nearly six million people.