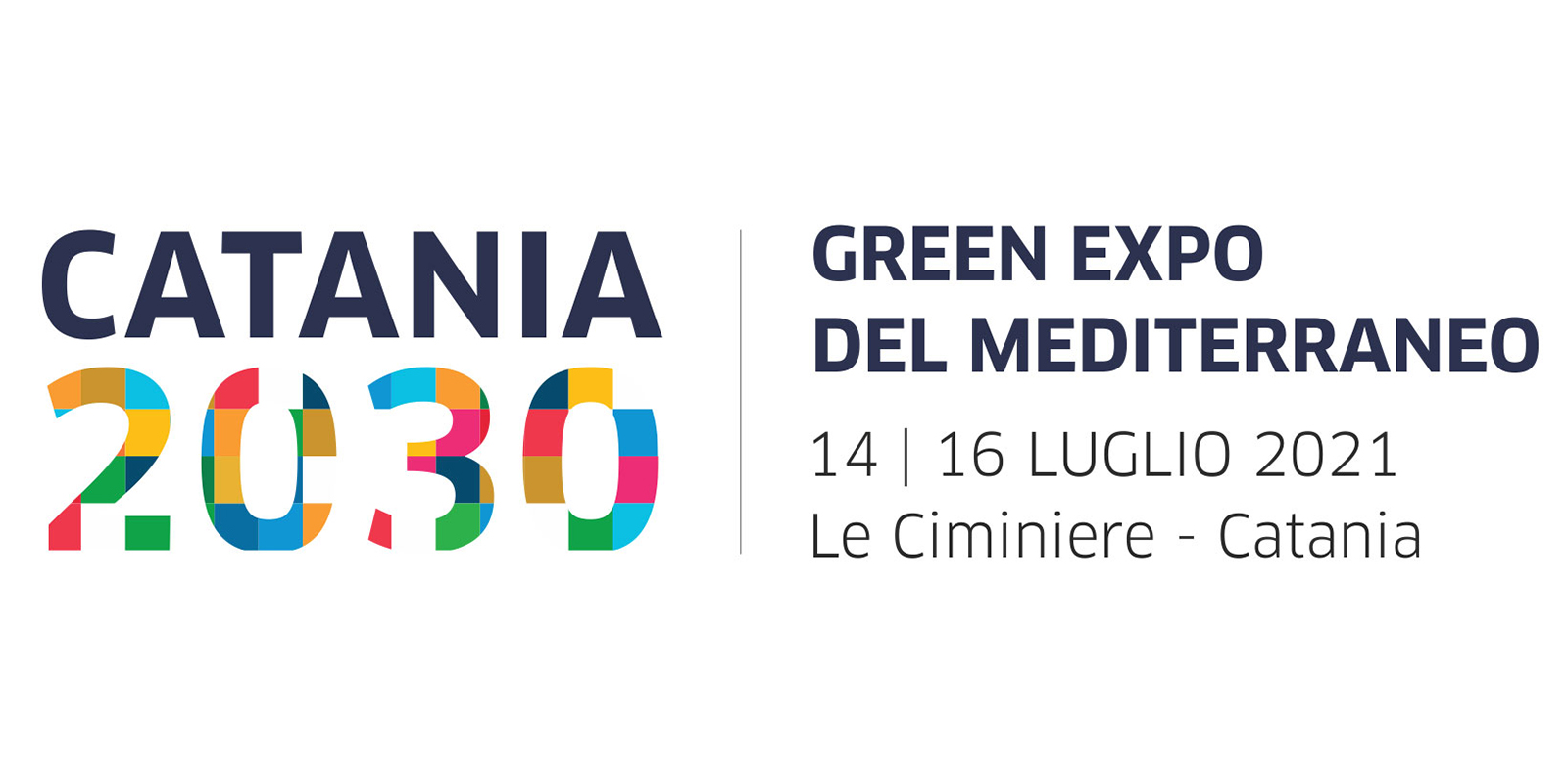 Within the ECOMED section, dedicated to Water and the Environment, ACCIONA will have an exhibition area where it will present the projects developed by the Company in the water treatment field.

It will also organise the panel “Water from the sea to resist climate change. Desalination and water reuse opportunities in Italy” on Friday 16 July at 09:30. The panel can be watched in streaming, by registering in advance at this link. Experts in the field of desalination will intervene to explain the benefits offered by this technology in the context of the challenges posed by climate change, and the latest developments in desalination will be presented.

With more than 40 years’ experience in the end-to-end management of the water cycle and 20 years’ presence in Italy, ACCIONA is a multinational company that also offers sustainable solutions in the areas of desalination and potabilization.

It has developed projects on the 5 continents and provides services to more than 100 million people worldwide.

Leaders in desalination through reverse osmosis

Among the company’s reference projects in the field of desalination are the biggest plant of its type in Europe (SWDP Torrevieja), the first reverse osmosis desalination plants in Qatar and around ten other projects in the Middle East, in countries such as the United Arab Emirates and Saudi Arabia.

ACCIONA has been present in Italy since 2000. It has offices in Milan and Rome, projects in 10 regions and more than 550 employees in the country.

The Water division of ACCIONA has developed 40 projects in Italy.

It currently undertakes the operation and maintenance of 300 wastewater treatment plants and 600 pumping stations in Sardinia –85% of the island’s total wastewater treatment capacity– and the Salas desalination plant (12,000 m3/day), which provides high-quality demineralised water to the Sarlux refinery in Sarroch, a company that is part of the Italian energy group Saras Spa.

On the Pelagie Islands (Pantelleria, Linosa and Lampedusa), the company provides drinking water supplies through modular desalination plants. The company also maintains the sanitation and water supply networks of Rome and the Vatican City.

In wastewater treatment it is has also undertaken landmark projects in regions such as Sardinia, Lazio, Apulia, Piedmont, Lombardy, Tuscany, Liguria, Sicily and Veneto. Among other projects, it has built the extension of the Guidonia (Rome) wastewater treatment plant and the biofiltration facility at Scicli (Sicily), as well as modernising a number of wastewater plants in Bari, Cagliari and Milan.

More information about the event: https://eco-med.it/

Registration at the panel “Water from the sea to resist climate change. Desalination and water reuse opportunities in Italy”: https://us02web.zoom.us/meeting/register/tZ0rf-muqTgvH92RdBasEKCwe7AjkPp96aOU