ACCIONA presents its experience of underground projects in urban environments 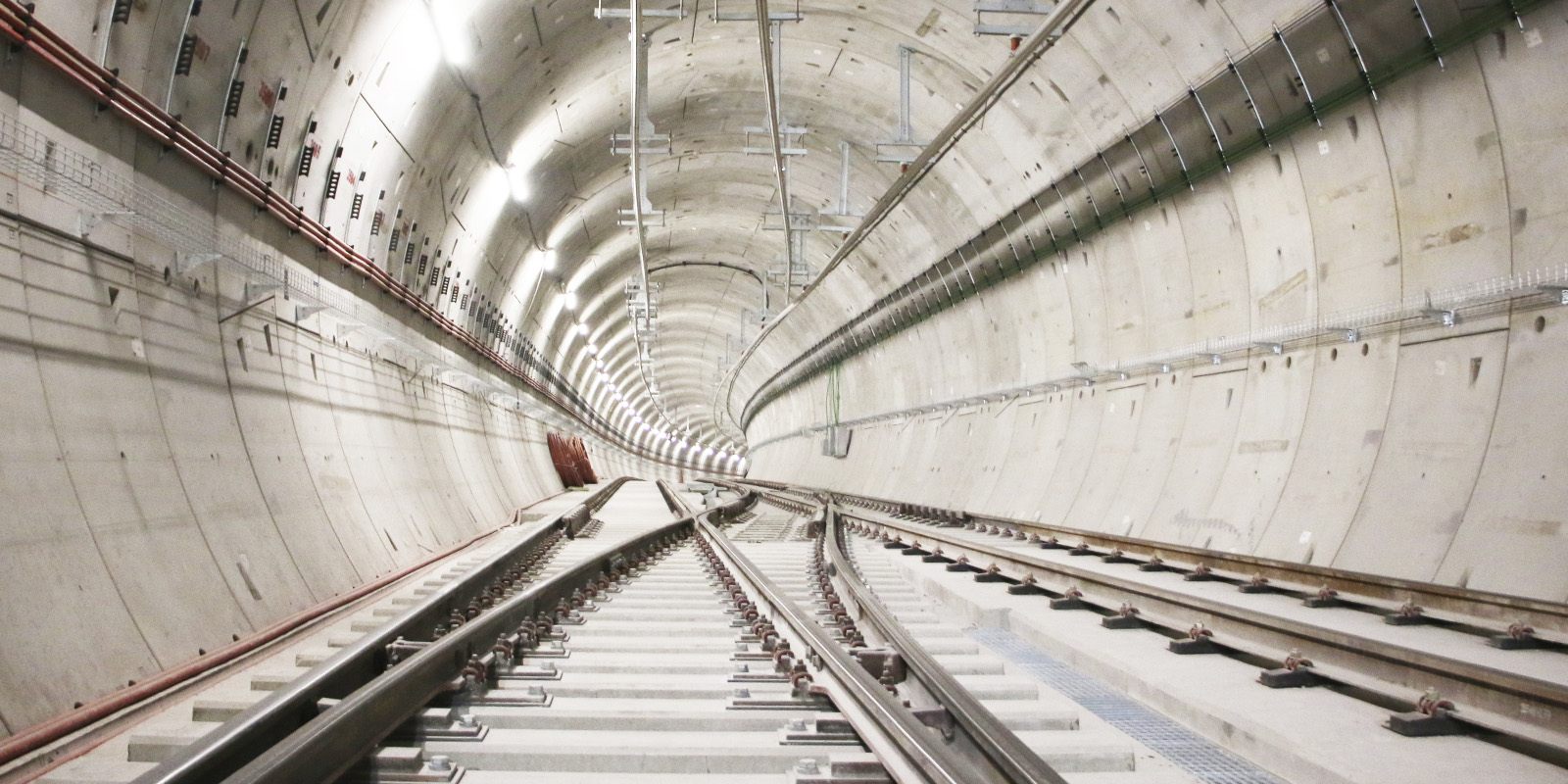 On Wednesday, ACCIONA took part in the webinar “Complex tunnel projects in urban environments” organised by the Philippine Tunnel Association.

Fernando Vara, global business development director for ACCIONA’s Railways and Tunnels specialised business unit, shared the company’s extensive experience of undertaking tunnel projects using tunnel boring machines (TBMs) in urban environments, presenting the main challenges associated with planning and constructing Line 1 of the Quito Metro and the Follo Line railway tunnels in Norway. Both projects are extremely challenging due to the combination of the complex geological conditions of the earth and the use of large TBMs in urban environments, while seeking to minimise the impact of the works on residents’ day-to-day lives as much as possible.

The twin Follo Line railway tunnels, each 19.5 km long, which will connect the city of Oslo with the town of Ski, have been constructed using four TBMs specifically designed to deal with the hardness of the Norwegian rock. Furthermore, the advanced technology used in the TBMs has enabled the team to detect water passing through fractures in the rock formations using probe drills ahead of the TBM, as well as grouting these holes to minimise water ingress in the tunnel, which also prevents it from exiting to the surface.

With regards to Line 1 of the Quito Metro, this has become the most important infrastructure project in Ecuador. The underground construction work consists of 19.3 km of tunnel, with a 9.4 metre diameter, which required three large-scale TBMs. This project also presented major challenges, as the city of Quito is classified as a UNESCO World Heritage Site and the metro works passed through the historic centre of the Ecuadorian capital. This meant complying with strict archaeological and environmental requirements. Despite all these challenges, one of the TBMs used by ACCIONA beat the world record for productivity for machines of this type, drilling 1,489.5 metres in just 30 days.

The company has extensive international experience of developing suburban projects, carrying out iconic projects in cities such as Madrid, where it was involved in extending the metro system with more than 48 km of lines; Dubai, where it constructed the Route 2020 project; or São Paulo, where it has recently been awarded the concession contract to construct and operate Line 6 of the city’s metro.