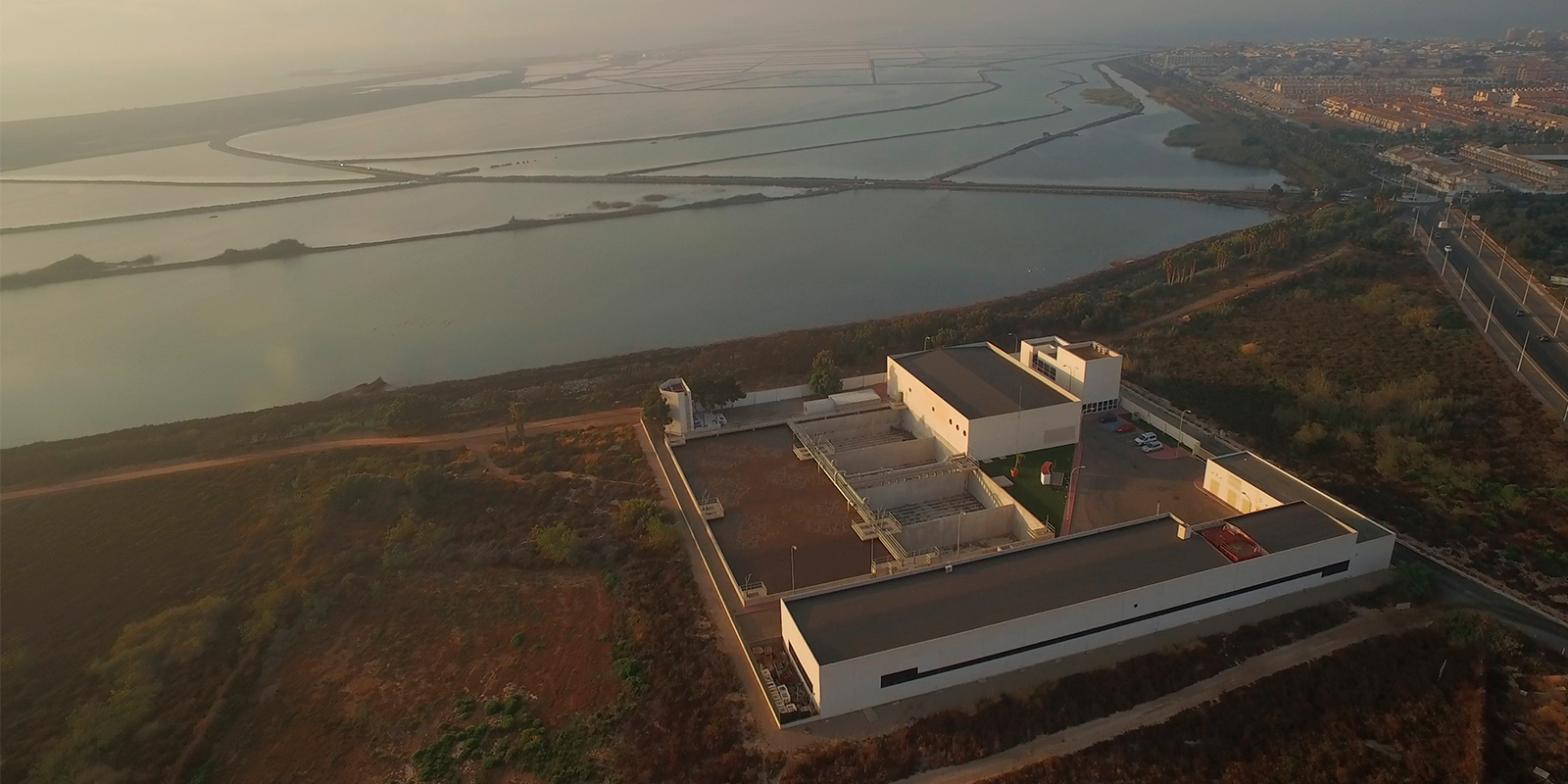 Murcia’s Regional Water Sanitation and Treatment Agency (ESAMUR) has awarded ACCIONA-PROMED joint venture the operation and maintenance (O&M) of some of the main Wastewater Treatment Plants (WWTP) and Wastewater Pumping Stations (WWPS) in the region.

The tender was split into two lots. One lot comprises the three large wastewater treatment plants in the Mar Menor coast, including those in San Javier, San Pedro del Pinatar and Los Alcázares, with the capacity to process 7,700,000m3 annually, for €8.5 million under a three-year contract, extendable for another two years. The second lot comprises the facilities located in the Vega Media area, such as the WWTPs of Lorqui, Ceutí, Torres de Cotilla and Archena, as well as the WWTPs of La Algaida, Balneario, Ojos-Ricote, Ulea, Villanueva and Mayes, with the combined capacity to treat 5,747,200m3 annually, for €8.37 million under a three-year contract, also extendable for two additional years.

In both cases, the contracts mainly cover all the operation, conservation and maintenance works for the facilities, as well as staff costs, control of electricity consumption, water analysis processes, transport and disposal of pre-treatment waste, sludge transport, etc.

Regarding the Vega Media area, sludge production will be addressed to reduce the size of the waste and improve its pathogen load through stabilization and sanitization processes.