ACCIONA leads a pioneering initiative for integrated and sustainable production of water, energy and resources in desalination

The solution will be easily scaled-up after being demonstrated, by ACCIONA, in the Leading Experimental Accelerator in Desalination (LEAD®) located in San Pedro del Pinatar desalination plant-II (Murcia, Spain) 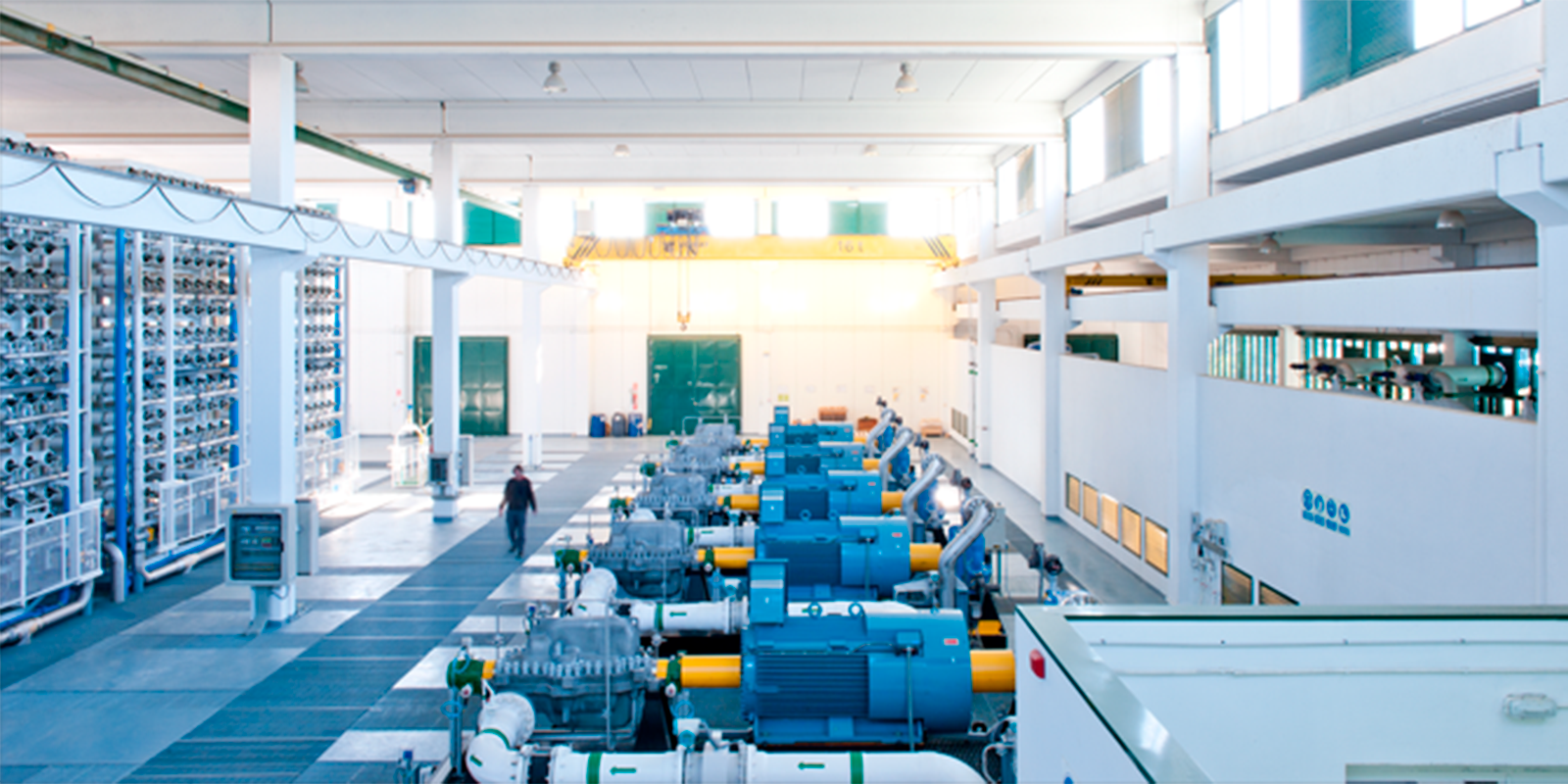 LIFE INDESAL will promote the implementation of an innovative configuration of leading-edge technologies consisting of a high energy efficient reverse osmosis system -based on low pressure multistage configuration (LMS-RO) to produce high quality water-; reverse electrodialysis (RED) -to treat the generated brines and obtaining energy from the salinity gradient of the LMS-RO brines (proprietary patented technology)- and electrodialysis with bipolar membranes (EDBM) -to treat the concentrated stream, generating chemicals for their application within the desalination process itself-.

Within the framework of the project, a semi-industrial pilot unit will be designed and built to be operated in ACCIONA’s Leading Experimental Accelerator in Desalination (LEAD®) located in San Pedro del Pinatar desalination plant-II (Murcia, Spain) under a representative operational environment for two years. The results obtained will provide essential information for the scaling up and further implementation of the technology on a larger scale. The demonstrative character of the project and the maturity of the technologies at the project end will boost the implementation of LIFE INDESAL solution in new/refurbished seawater desalination plants, as well as in other industrial areas, further obtaining a multiplier effect in its technical, socio-economic and environmental impact.

In the Project, with a budget of 3.1 million €, four more international entities participate: the Department of Chemical and Biomolecular Engineering of the University of Cantabria (Spain), with long track record in energy and material recovery from liquid and gaseous residual effluents; APRIA Systems, a spin-off from the University of Cantabria with experience in advanced separation technologies for the treatment and recovery of different streams; REDstack, a Dutch spin-off from WETSUS focused on reverse electrodialysis power generation; and REVOLVE, a Belgian entity with extensive experience in communication within the water sector.

ACCIONA, a leading company in reverse osmosis desalination, contributes, with the development of this project, to reinforce its commitment to innovation and the application of the latest technologies, under the principles of circular and low-carbon economy.