ACCIONA Energía, selected by the Financial Times as one of Europe’s Climate Leaders 2022 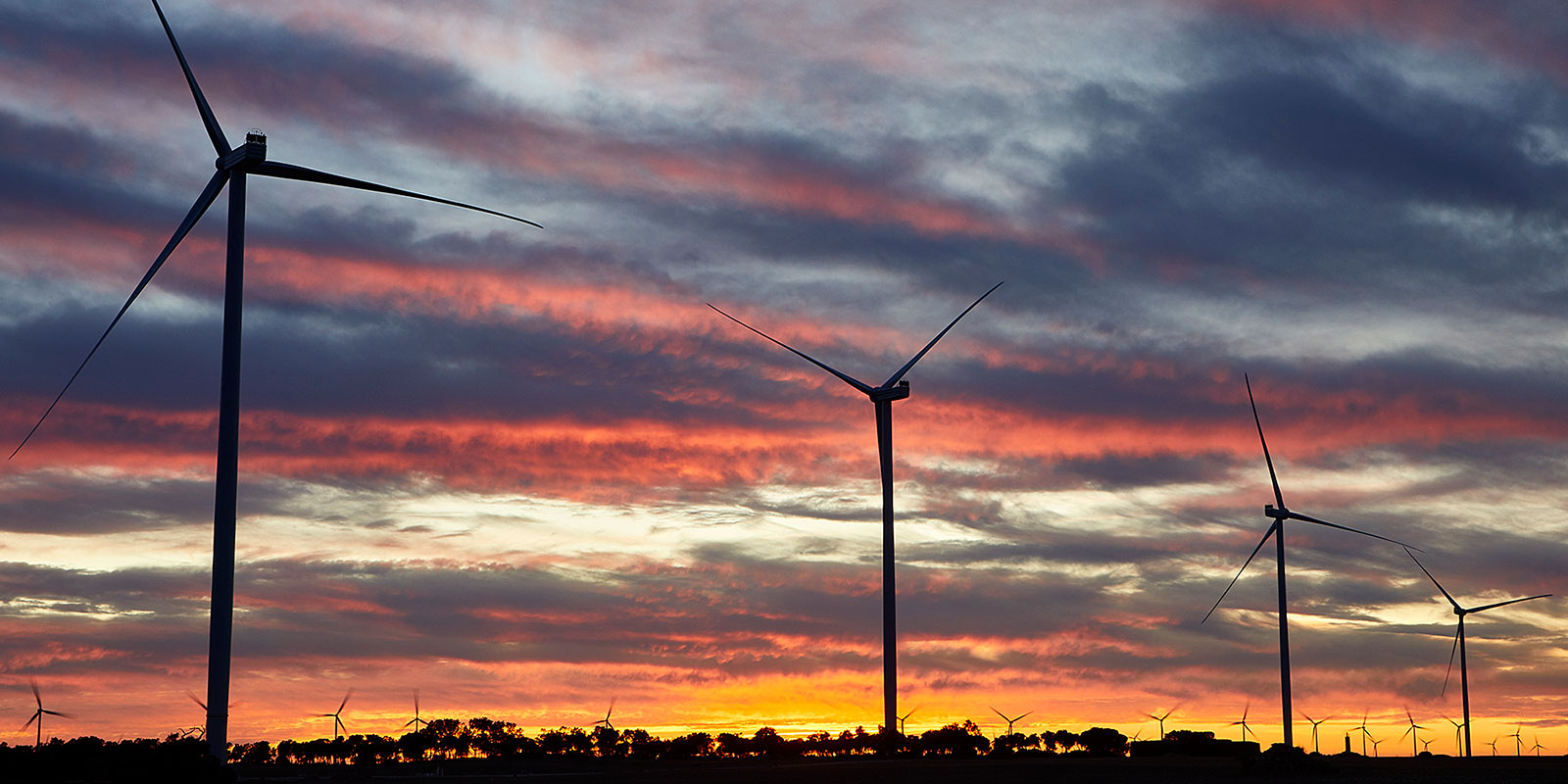 ACCIONA Energía has been selected by the Financial Times, one of the most prestigious news organisations in the world, to take part in the second edition of Europe’s Climate Leaders, a list of the year’s outstanding companies that work on tackling climate change.

The selection, made together with Statista, reflects the environmental commitment of companies that have achieved the highest reductions in greenhouse gases in their operations and the energy they use.

In 2021 ACCIONA Energía avoided the emission of 13.4 million tonnes of CO2 as a result of its renewable generation activity, and reduced its emissions under Scopes 1 and 2 (direct and generated by the energy consumed, respectively) by 71% against base year 2017, remaining carbon neutral in its direct operations.

The FT ranking consists of 400 companies, of which 24 are Spanish and 5 from the energy sector, ACCIONA Energía being one of them.

In their technical analysis, Financial Times-Statista take into account aspects such as the rate of emissions adjusted to growth in sales, the absolute evolution of emissions in the period covering 2015-2020, and indirect emissions in a range of categories where the company’s activity has an impact, among others.

ACCIONA Energía is the biggest company without a fossil-fuel legacy that operates exclusively in 100% renewable technologies and solutions. It is committed to the fight against global warming and sets out to create a positive impact on the planet through sustainable energy infrastructures. It has headed the New Energy Top 100 Green Utilities ranking produced by Energy Intelligence since 2015, as the greenest utility in the world.

The company currently has more than 11.2 gigawatts (GW) of renewable installed capacity in five clean technologies, and it expects to reach 20 GW by 2025. As well as supplying 100% renewable energy, it provides services in the areas of self-consumption, energy solutions and electric mobility, and is researching new energy technologies such as storage or green hydrogen.