ACCIONA completes the extension of the Alcantarilha DWTP in Portugal 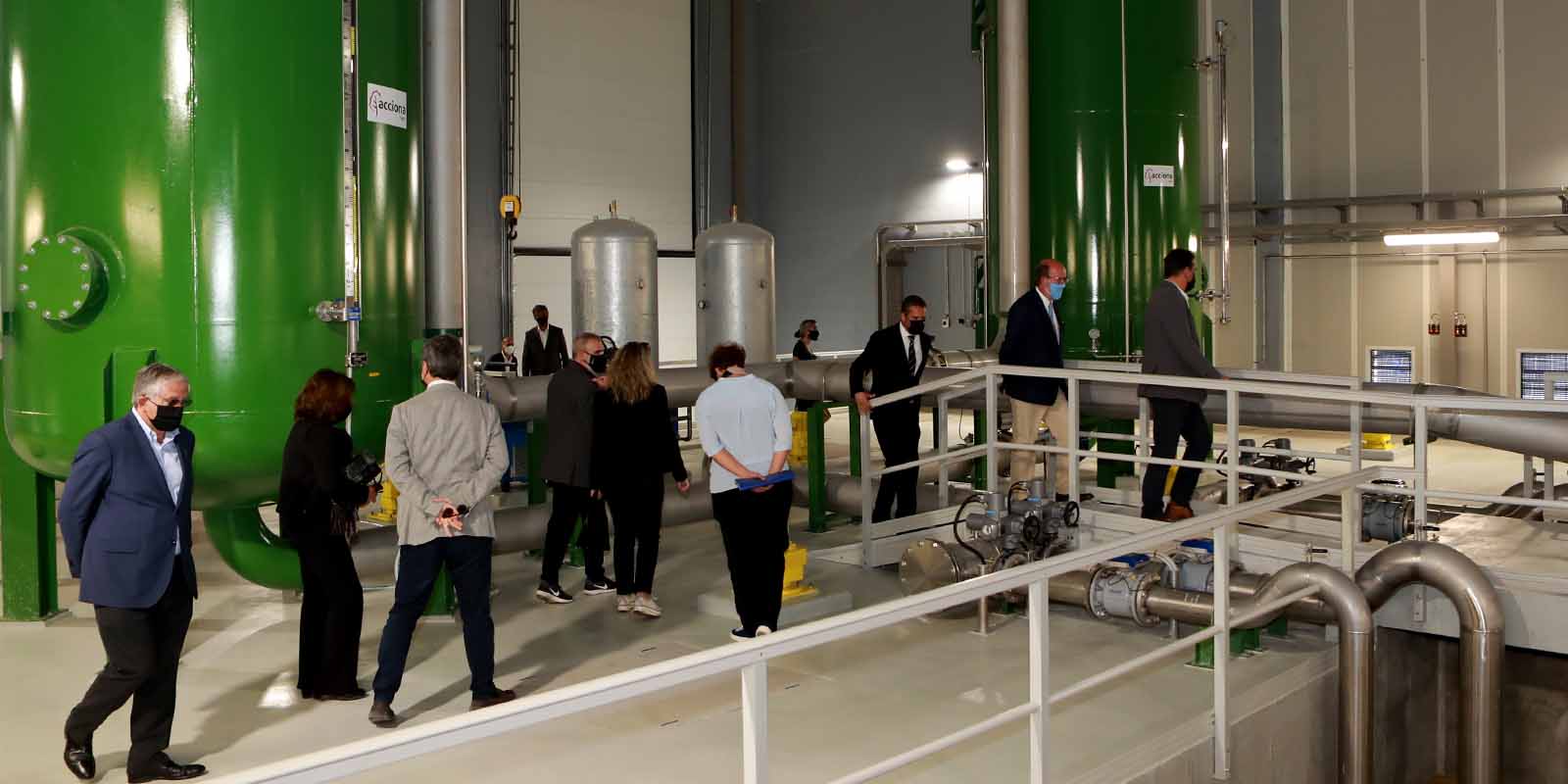 Portuguese Minister for the Environment and Energy Transition João Pedro Matos Fernandes has inaugurated the extension of the DWTP (Drinking Water Treatment Plant) in Alcantarilha, built by ACCIONA in the Algarve, Portugal.

The construction work has led to an improvement in the facility, increasing the level of water supplies in the area and guaranteeing them for the entire region at times of water shortages. This increase in supply capacity will also provide a solution to the particular nature of the region’s raw water, and will strengthen the characteristics of the new treatment framework, supplying the entire perimeter of the Algarve.

The Alcantarilha DWTP was awarded to ACCIONA by Aguas do Algarve in 1999, and was ACCIONA’s first construction project in Portugal. It is located in the locality of Silves and has a capacity of 259,200 m3/day, serving a population equivalent of 1,050,000.