ACCIONA completes the construction of the Loja WWTP (Ecuador) 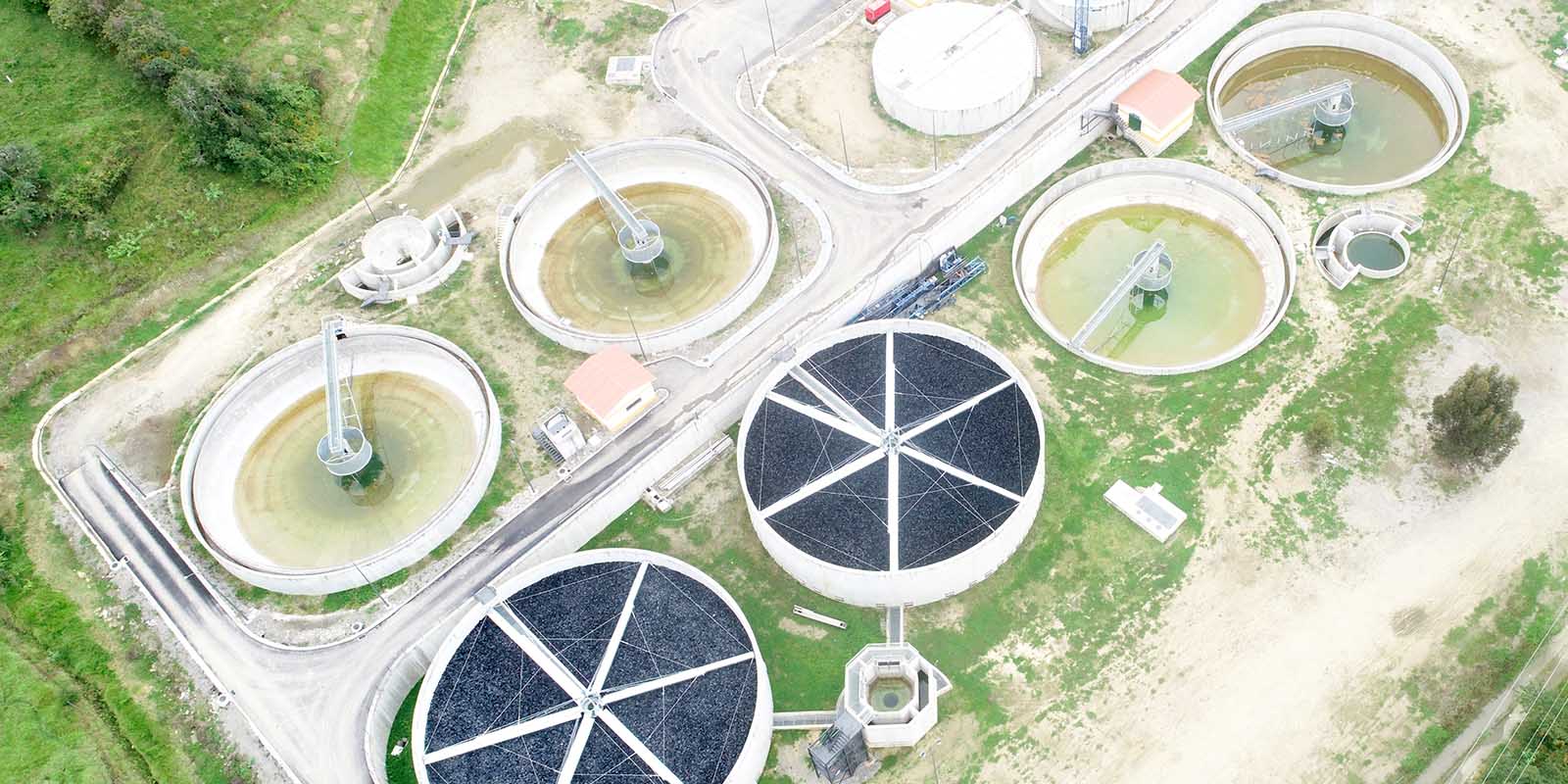 ACCIONA has completed the construction of the Loja Wastewater Treatment Plant (WWTP) in southern Ecuador. The facility has a capacity of 87,500 m3/day and will serve a population of up to 350,000.

The plant covers 10.5 hectares (1,130,210 square feet) and is located on the east bank of the River Zamora to the north of the Sauces Norte neighbourhood on the outskirts of Loja.

Its entry into service will mean that wastewater from the city -previously discharged untreated- will no longer pollute or affect the physical, chemical and microbiological properties of the River Zamora.

The project, awarded by the City Council of Loja with 17 million dollars (around 13,74 million euros) of funding from the Corporación Andina de Fomento (CAF), has also received funds from CAF’s successor, the Development Bank of Latin America.

In a second future stage it is planned to create an infrastructure to use solid sludge to generate electricity for internal consumption by the plant.

Loja is part of the ‘Huella de Ciudades’ (Cities Footprint) project, which brings together a number of Latin American cities that are determined to orientate their development towards a low-carbon model through a project portfolio in key sectors, including elements of mitigation and adaptation to climate change to reduce their carbon and water footprints.

ACCIONA opened an office in Ecuador since 2012 and has carried out major projects in the area of Water since then.

In the country’s biggest city, Guayaquil, the company built the ‘La Pradera’ Pumping Station as part of the ‘Las Esclusas’ Wastewater Treatment Plant system. This project is part of a General Sanitation Network programme affecting a million people, a third of the city’s total population.

It has also carried out the construction, extension and updating of the water catchment and potabilization infrastructure in Esmeraldas, the capital of the province of the same name in the north of the country. ACCIONA has also built the Ibarra Wastewater Treatment Plant in the north of the country, with a capacity of 43,200 m3/day. It provides a service to a population equivalent of almost 200,000.