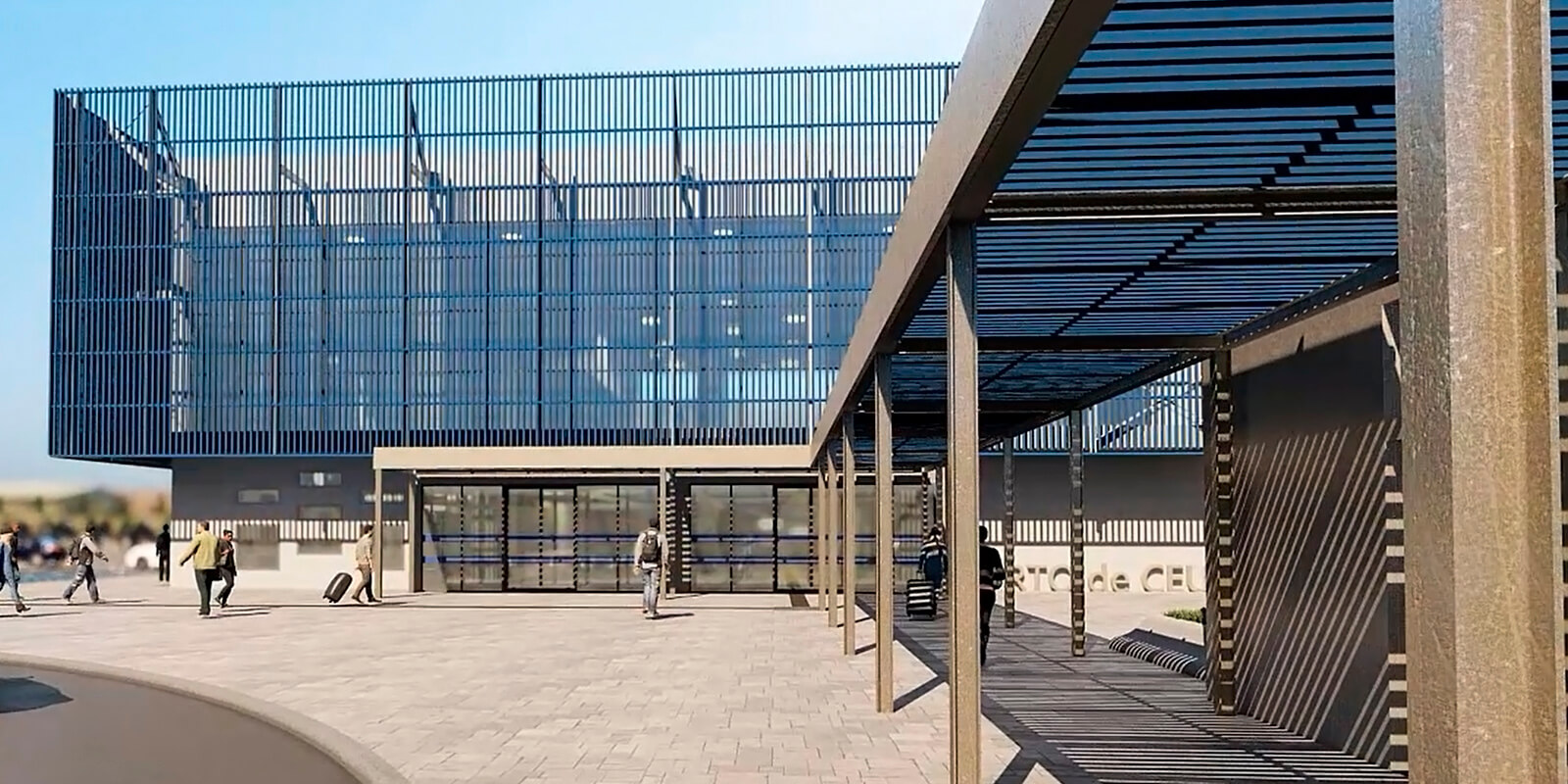 The event was attended by Álvaro Rodríguez, chairman of the Spain’s state-owned ports company; Juan Jesús Vivas, president of the autonomous city of Ceuta; Salvadora del Carmen Mateos, the Spanish government’s representative in Ceuta; and Juan Manuel Doncel, chairman of the Ceuta Port Authority, as well as representatives from ACCIONA, among others.

The Ceuta Port Authority awarded the company this contract, worth more than €16.5 million, at the start of the year. The project involves enlarging the waiting areas and control zones of the port’s passenger terminal, as well as reconfiguring the passenger traffic to separate the flows.

ACCIONA will construct a new building spread over two storeys with more than 25,600 m² of floor space that will replace the existing passenger terminal, as well as hard landscaped areas and car parking. This will significantly increase the functional and security capabilities of the port’s passenger ship terminal.

The company will also reconfigure the roads and replace the finishes on the access walkways. The goal of these works is to create a single style and a unified image of the external part of the port. The works are expected to take approximately two years to complete.

Experience in the port sector