The best road deal for the asia-pacific 2015

AustraliaSee on Google Maps
Bypass of 41 km of highway north of the city of Toowoomba in the state of Queensland. Australia

The contract includes the design, construction, financing, operation and maintenance of the 41 km highway.

One of its most notable features is an 800-metre viaduct above the railway line, and length of 30 metres in the mountain that, by circumventing the alternative option of a tunnel, will allow large vehicles or those transporting dangerous goods to travel.

After its completion, ACCIONA will participate in the highway's operation and maintenance, in a 25-year concession.

The work consists of a bypass north of Toowoomba, 42 km long, connecting the "Warrego Highway" in Helidom with the "Gore Highway" in Athol. It is designed for a speed of 110 km/hour, with a maximum gradient of 6.5 %

This new route will have the following characteristics:

The Toowoomba project won "The best road deal for the Asia Pacific 2015" award from the IJ Global Project Finance and Infrastructure Journal.

embankments on the main alignment

The viaduct was designed using a semi-integral bridge technique.

This form of bridge design and construction encompasses a direct connection of the bridge pillars to the superstructure, producing an efficient bridge design, with slimmer pillars and longer sections of bridge. This design also reduced the number of bridge bearings and expansion joints required, reducing future maintenance costs.

Choosing the viaduct option over a tunnel greatly reduced the environmental footprint on the escarpment of the range (reduced earthmoving and clean-up). It provides a safer transportation route as large loads and dangerous goods vehicles are kept out of Toowoomba.

Using the most modern and innovative technology, the construction methodology allowed maintenance and improvements to the TSRC construction schedule within agreed upon time constraints, ensuring a secure process for one of the most challenging sections of the project. An innovative solution that advanced the schedule was to complete mid-sized concrete pourings in a continuous pour. This increased production from 25 m per day to 80-100 m per day. This resulted in significantly reduced deadlines, allowing the mid-sized ones to be completed continuously for 10 days instead of the 80 days planned. 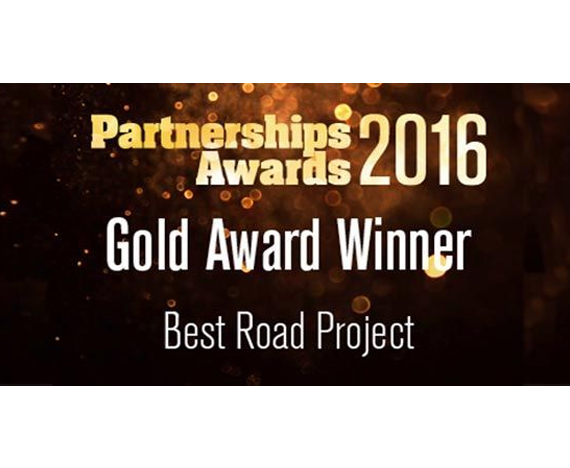 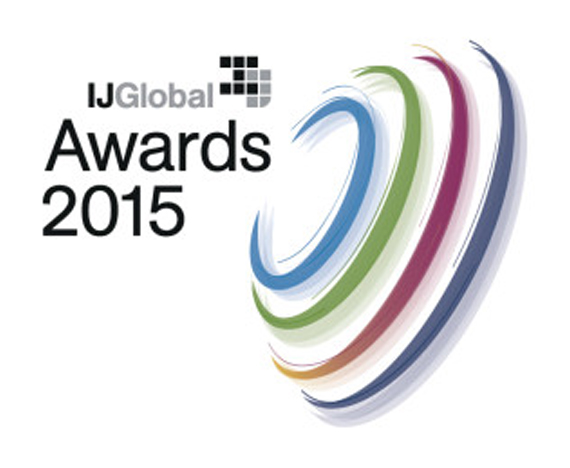 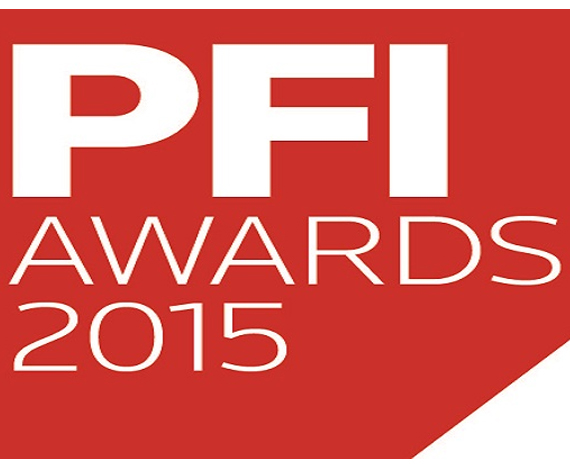 Our relationship with the community

ACCIONA constructs the asphalt core of the Nagore dam in Navarre

Its primary purpose is to ensure the impermeability of the dam and prevent internal erosion from ...

ACCIONA signs up to the “Cimientos de Igualdad” manifesto

The goal is to promote gender equality in the construction sector.

The Company will use technological solutions to improve the efficiency and sustainability of the ...

Other projects of ACCIONA