“Years of Living Dangerously”, the first series of which was considered to be “the most important television series ever made” and won the 2014 Emmy Award in the Best Documentary Series category, is a production by James Cameron, Jerry Weintraub and Arnold Schwarzenegger and gathers together famous figures from Hollywood, journalists and producers.

Among them, David Letterman, Ian Somerhalder, Ty Burrell, Gisele Bündchen and Jack Black lend their faces to raise awareness about the degradation of nature and severe effects of climate change. From India to Kenya, via China, the Amazon rain forest in Brazil, and Australia’s Great Barrier Reef, some of the most famous celebrities in the world explore the problems of, and solutions to, global warming and environmental protection.

A Race Against Time 1

Well-known journalist David Letterman travels to India to discover what sustainability measures the country will assume as it overtakes China as the most populated country on Earth, with around 1.3 billion inhabitants. What decisions will it adopt to power its economy, expand its energy network and take electricity to 300 million people currently without it? Journalist Cecily Strong also tries to uncover what is blocking the growth of solar energy in the US.

Miami is in danger of sinking into the ocean by the end of the century. Actor Jack Black heads to the US city to see how it can survive the rise in sea level. Also in this episode, actor Ian Somerhalder goes to the Bahamas, with scientists from the Woods Hole Oceanographic Institute, to investigate a future endangered by mega storms.

New York Times columnist Tom Friedman investigates the increase in refugees forced to abandon their homes as a result of climate change. Actor Don Cheadle visits California in the US to find out about policies for combating the worst drought the state has suffered in 1,200 years.

Actor, politician and executive producer of the series, Arnold Schwarzenegger, explores the relationship between the military and climate change, reflected in the situations in which the armed forces have to fight against an increasing number of natural disasters related to the climate. Also, supermodel Gisele Bündchen goes back to her country of origin, Brazil, to observe the damaged caused in the Amazon region and looks at the work done to save the rain forest.

COLLAPSE OF THE OCEANS

Actor Joshua Jackson travels to Australia’s Great Barrier Reef to contemplate the devastating effects of climate change on the oceans, which cover 70% of the planet and are essential to the survival of species.

Actress Nikki Reed explores what could be the definitive solution to climate change: making carbon pay. Meanwhile, former ‘Daily Show’ correspondent Aasif Mandvi heads on another mission – this time to Kenya to understand the threat climate change poses to species in danger of extinction.

THE ROAD BEFORE US

Actor Ty Burrell looks at the revolutions being produced by electric and automatic vehicle technologies, given that the transport sector accounts for a fifth of all CO2 emissions. Actor Bradley Whitford heads to Capitol Hill in Washington to learn about a growing movement to persuade the Republican Party to accept that climate change exists.

Actress America Ferrera goes to Illinois in the US where a coal plant is creating tensions between those who want to close it and those who want to keep it open. She gets to know a group of activists promoting clean energies that generate green jobs. Meanwhile, actress Sigourney Weaver analyzes China’s explosive economic growth and its impact on the environment, not only at the local level but also worldwide.

A few moments from the series 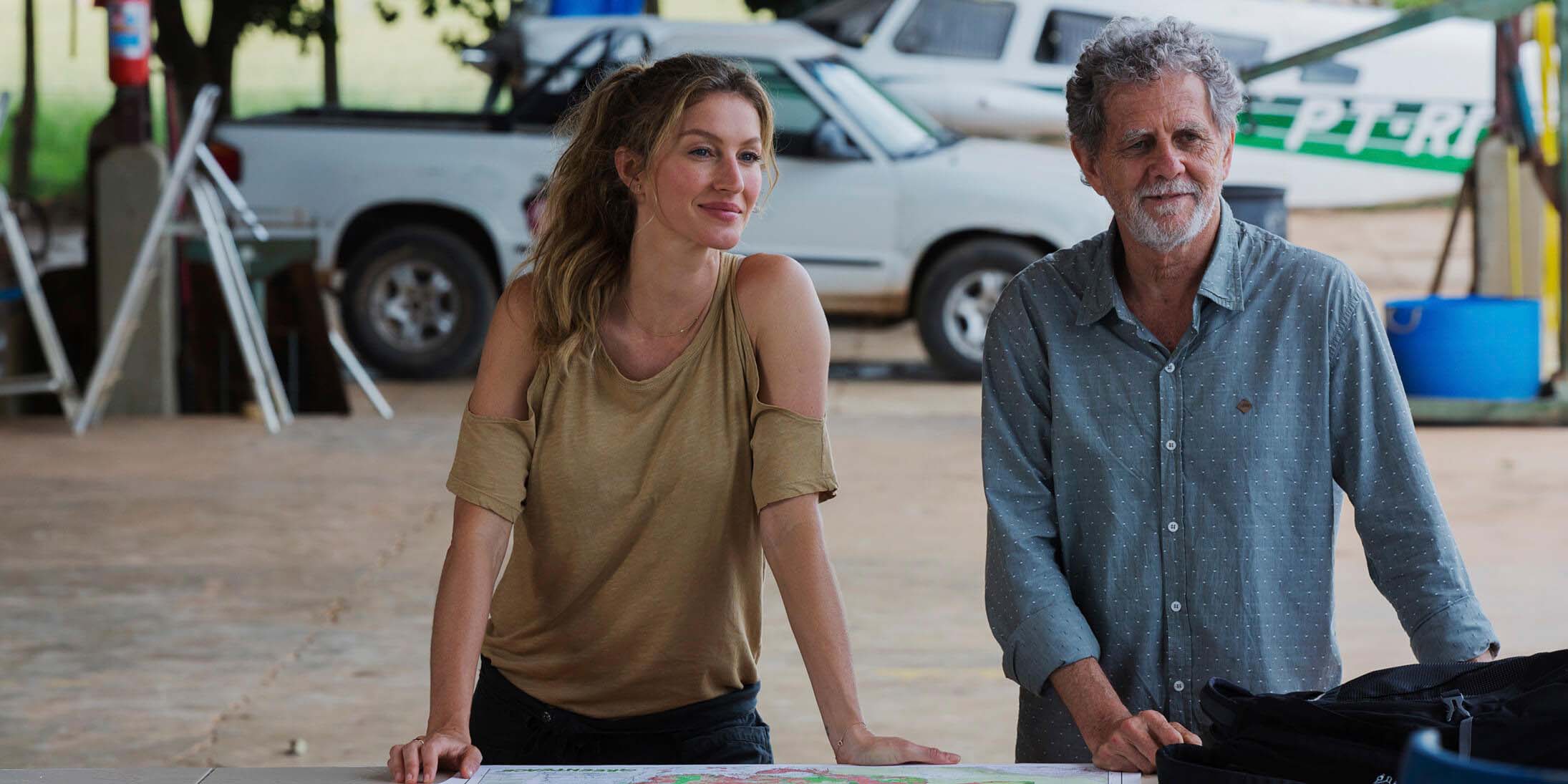 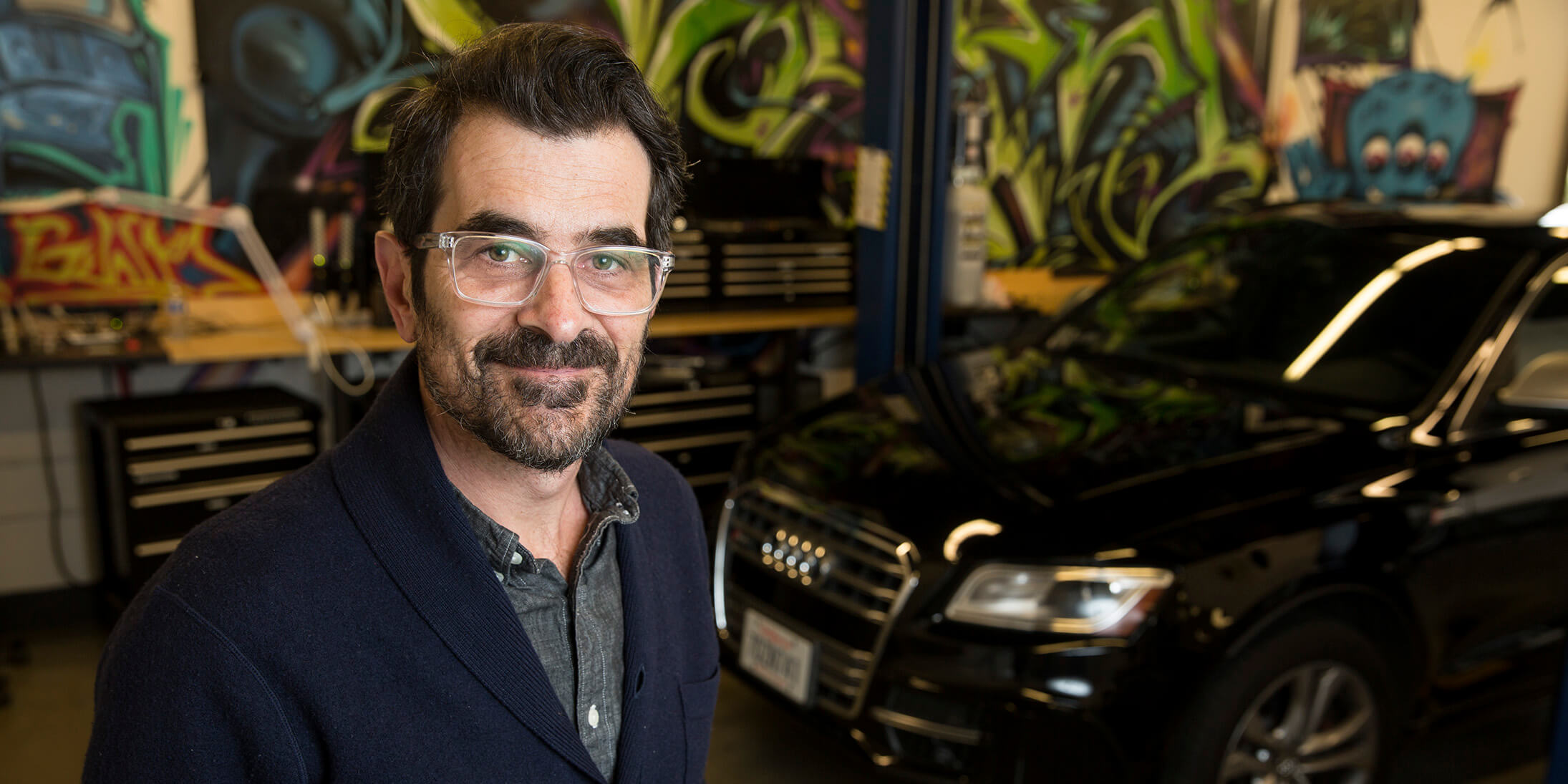 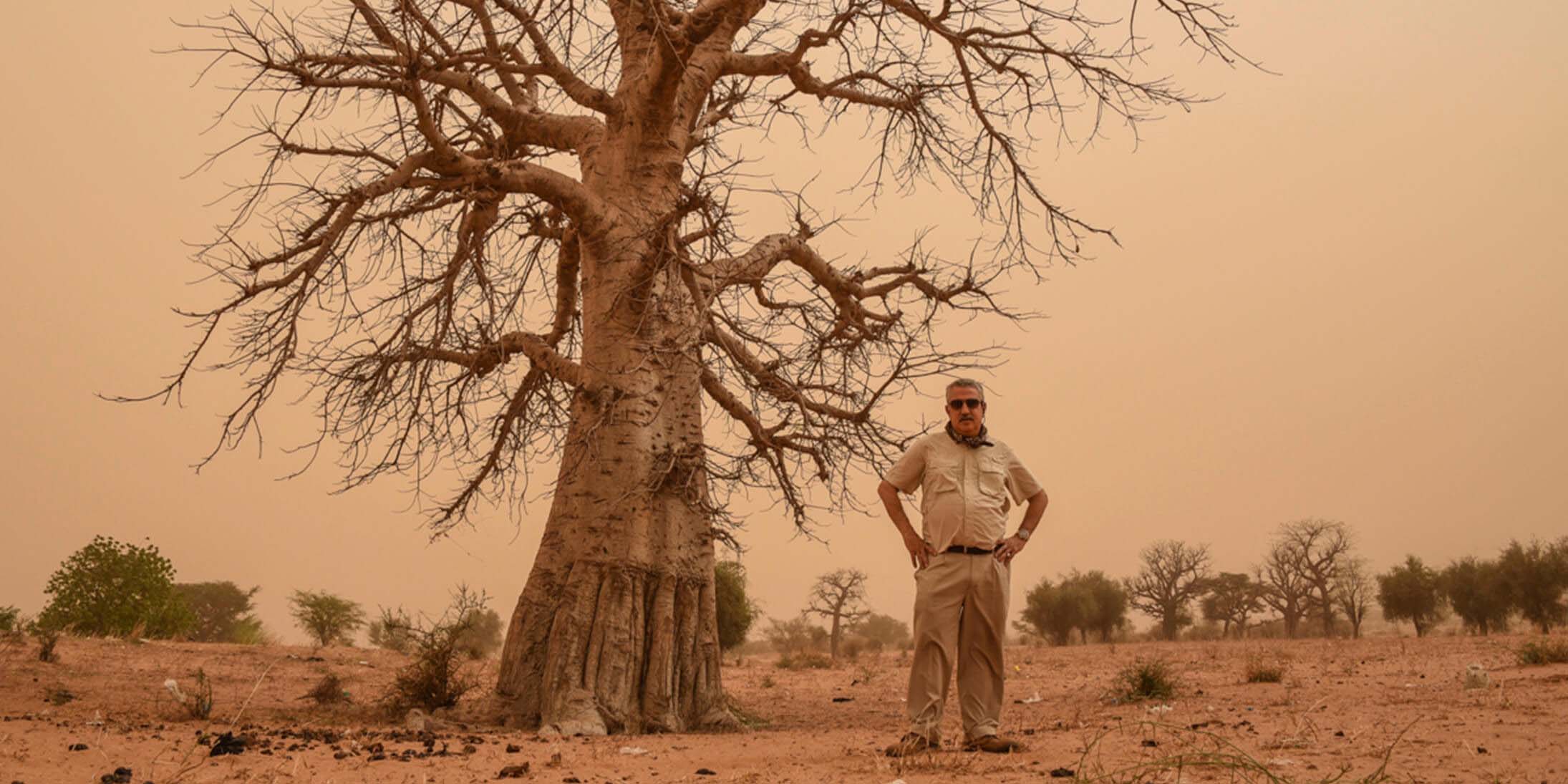 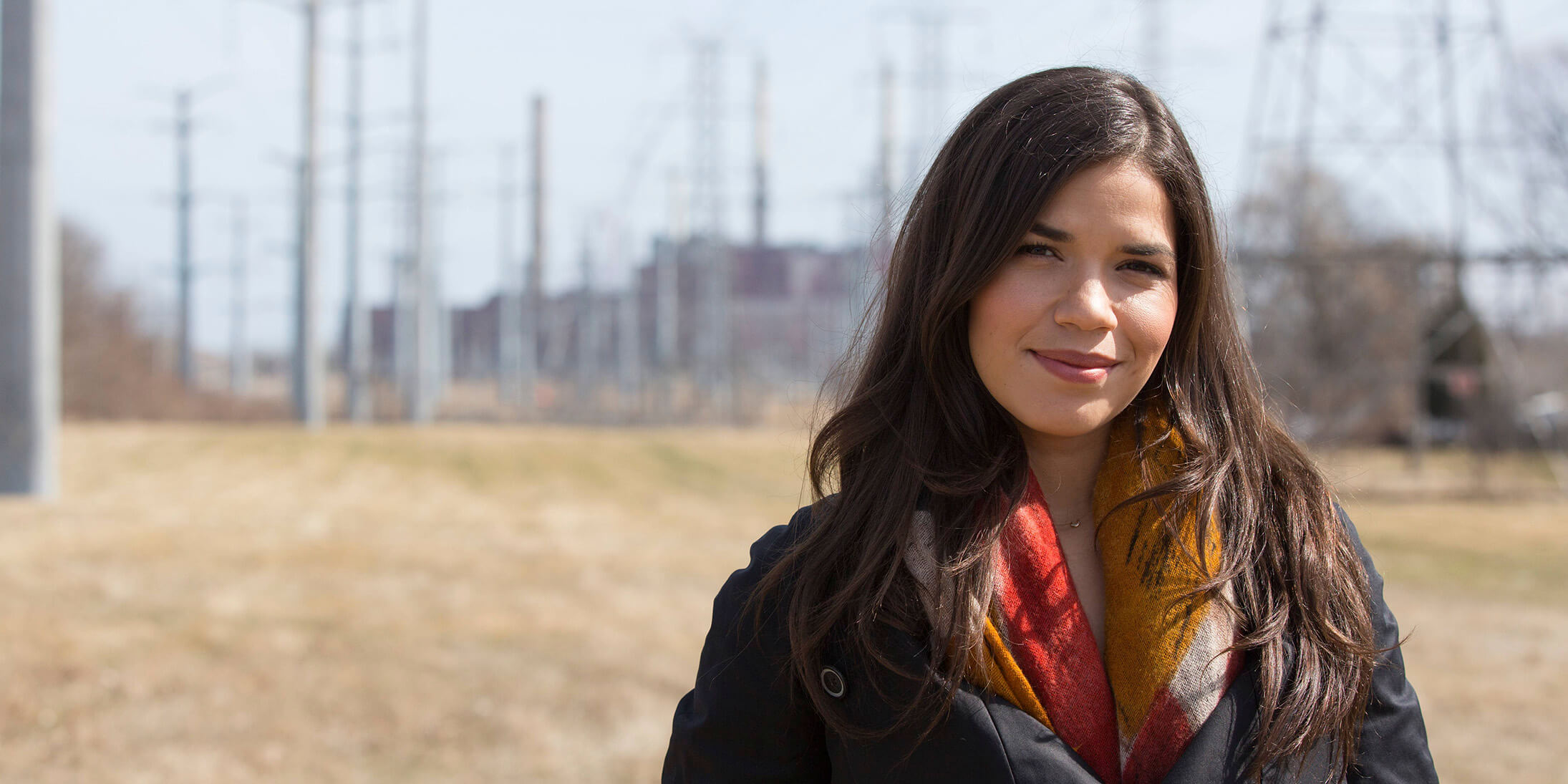 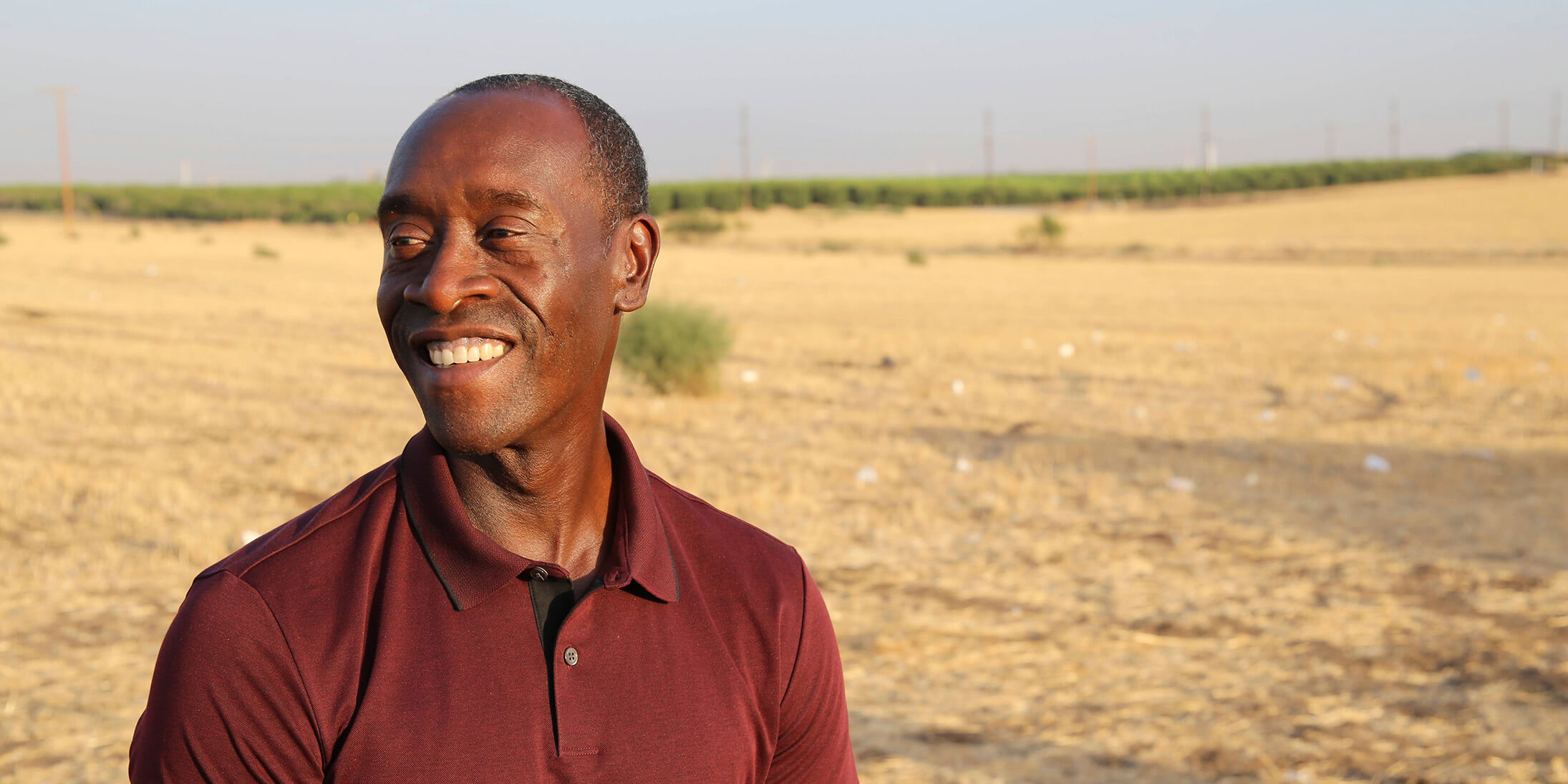 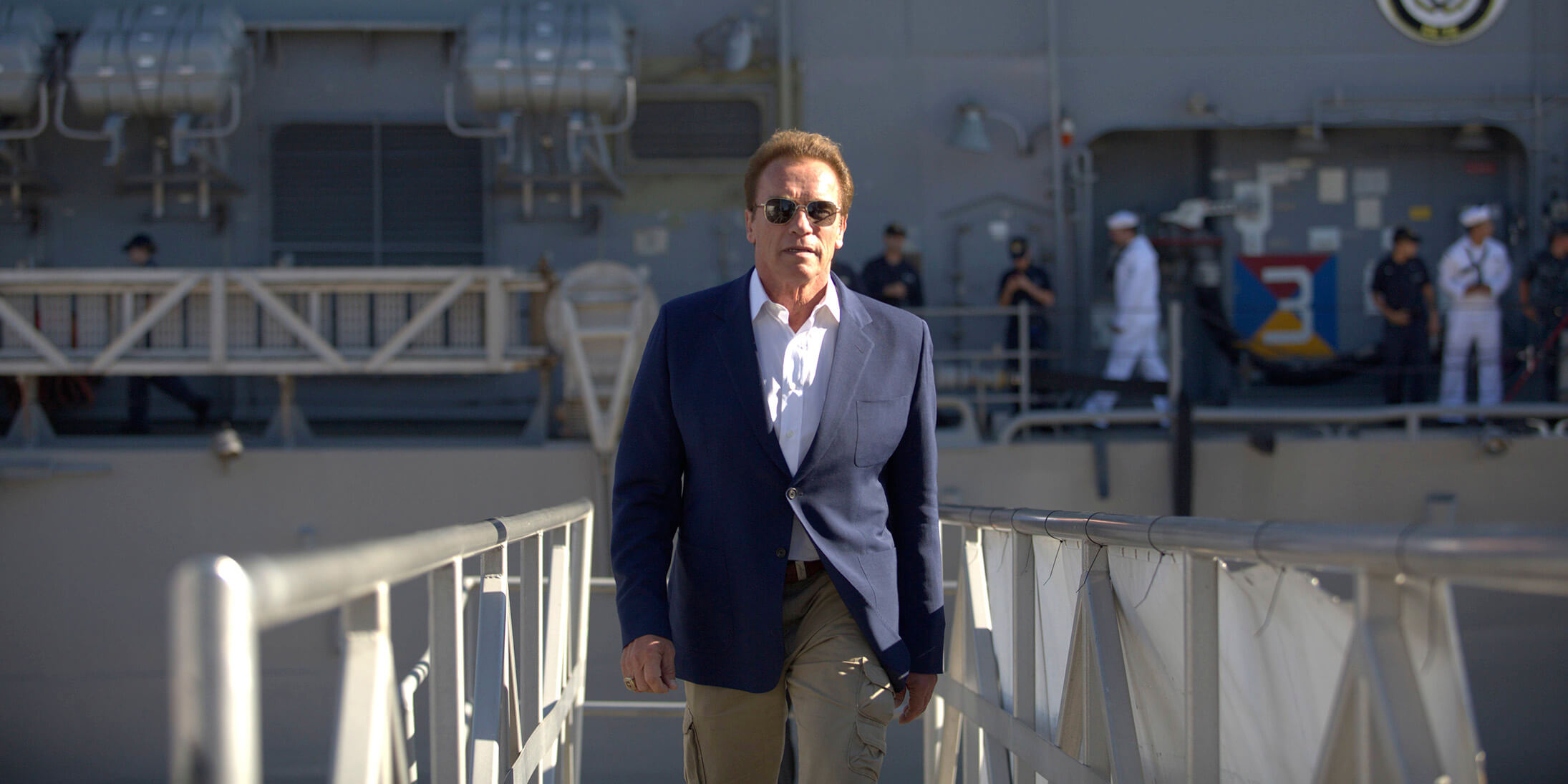 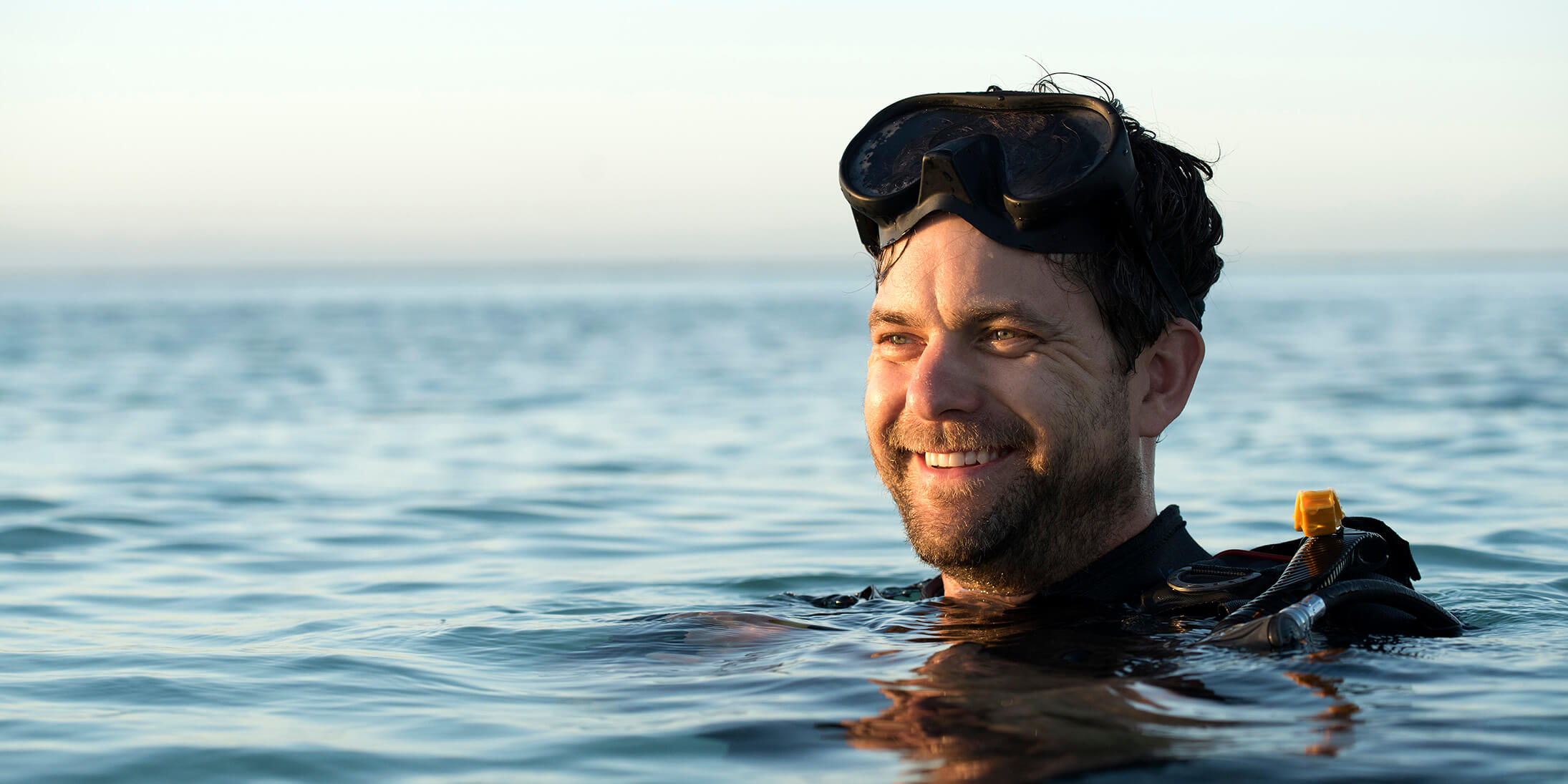 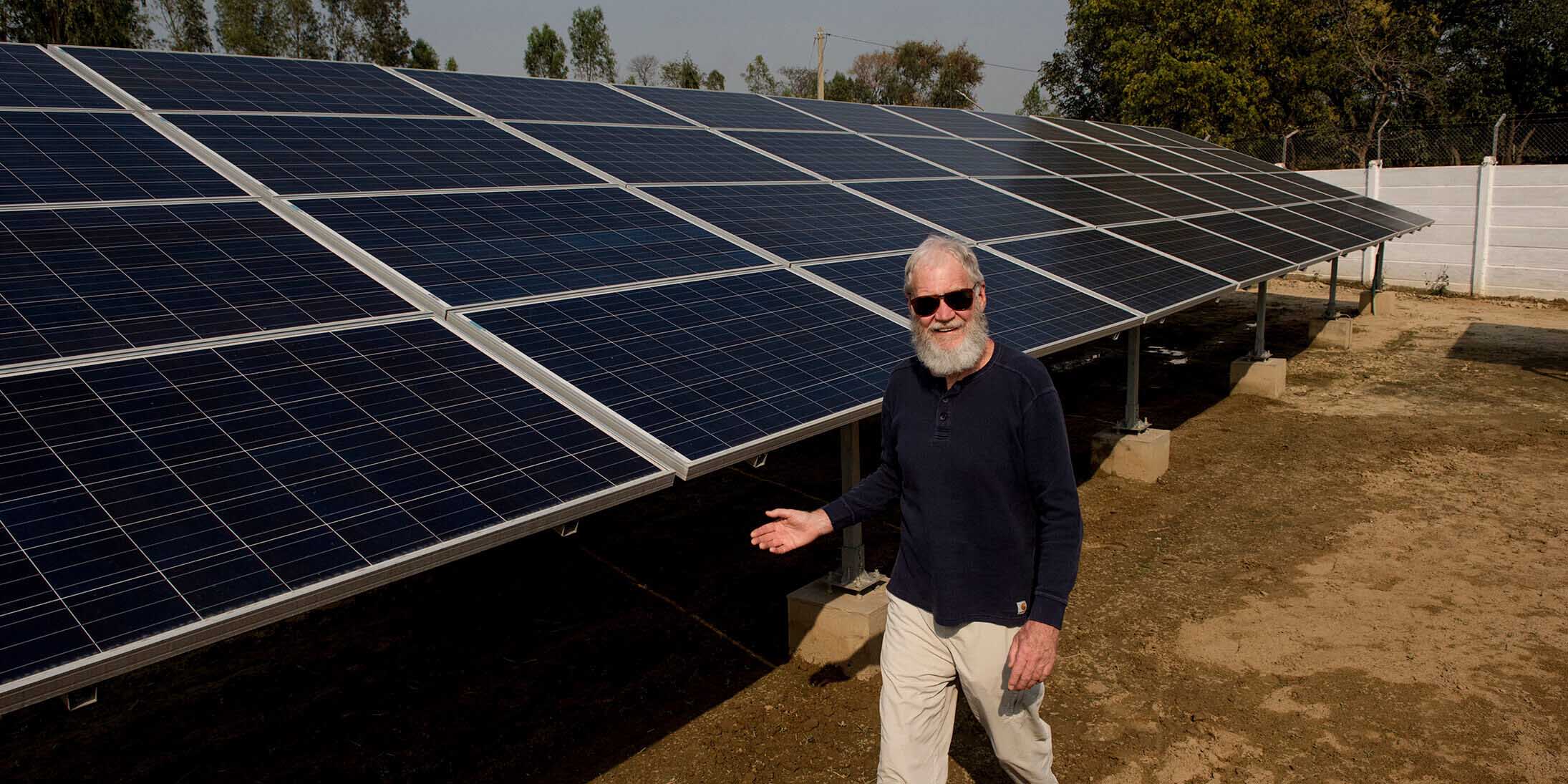