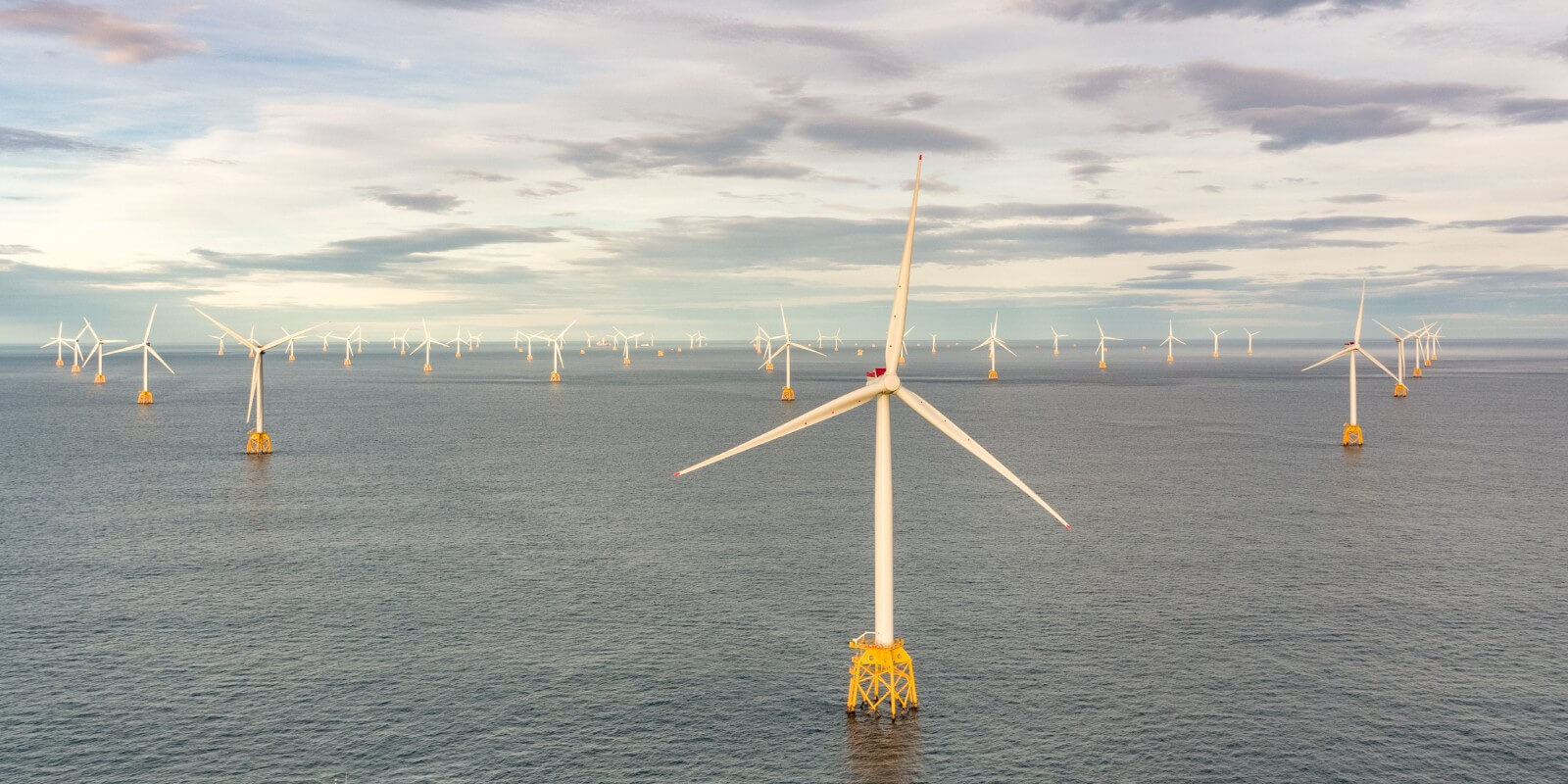 Currently, Poland’s Government is finalizing the regulatory framework for awarding Offshore Location Licenses (OLL) for the allocation of development rights for offshore wind farms. ACCIONA Energía and SSE Renewables aim to jointly participate in the country’s awarding procedure, creating a solid alliance committed to the development of the offshore wind market in Poland.

The creation of the Polish joint venture follows the announcement earlier this year that ACCIONA Energía and SSE Renewables would work together to explore offshore wind opportunities in Spain and Portugal. Both partners have also recently signed a separate Memorandum of Understanding to further progress their co-development ambitions in those markets.

ACCIONA Energía is very active in Poland’s renewable energy market, where it already owns and locally operates more than 100MW of onshore wind generation assets alongside a development pipeline of new projects.

SSE Renewables is leading the construction of more offshore wind energy than any other company in the world right now. This includes building the world’s largest offshore wind farm, the 3.6GW Dogger Bank Wind Farm in the North Sea, a joint venture with Equinor and Eni, which is part of the company’s wider 7GW development pipeline of in-construction and consented offshore wind projects.

Rafael Mateo, CEO of ACCIONA Energía, said: “We are very satisfied with the joint work we are carrying out with SSE Renewables. We have complementary strengths and a common vision which is enabling us to move forward quickly in the Spanish and Portuguese markets. Poland is a promising country for offshore wind development in which ACCIONA Energía has an established presence of over 15 years, with local teams and good knowledge of the market. We own and operate more than 100MW of onshore wind assets in Poland with a solid pipeline in which we are actively working.”

Jim Smith, Managing Director of SSE Renewables said: “I am delighted to expand our cooperation with ACCIONA Energía and, in doing so, to now also include offshore wind exploration in Poland alongside Spain and Portugal in our co-development plans with our partner. There are exciting developments in the Polish offshore wind sector which is very much up and running, with a clear target for 2030 and big ambition out to 2040 and beyond. At SSE Renewables we will bring our track record as one of the world’s leading offshore wind developers to this partnership with ACCIONA Energía to build a strong wind energy pipeline beyond the UK and Ireland.”