We are participating in the Homeward Bound Project through our #ACCIONAteam, made up of the scientists Uxua López, Alicia Pérez-Porro, Ana Payo and Alexandra Dubini, who are heading to the Antarctic to investigate the effects of climate change.

In order to realize this, we have allied with the Homeward Bound Project, an initiative that seeks to train 1,000 women in global warming over the next decade. As well as creating a big network of leaders against climate change, the program aims to boosts research in the field and increase female representation in positions of leadership, thus fighting against gender inequality in society, with an emphasis on the STEM (Science, Technology, Engineering and Mathematics) disciplines.

The program ends with an expedition to Antarctica. This year it will be formed by four Spanish women scientists – known as #ACCIONAteam – and sponsored by ACCIONA. Combining our commitment to environmental protection, and the promotion of female talent in the fields of science and technology, we will follow Uxua López, Alicia Pérez-Porro, Ana Payo and Alexandra Dubini on a daily basis in their adventures to help save the planet. 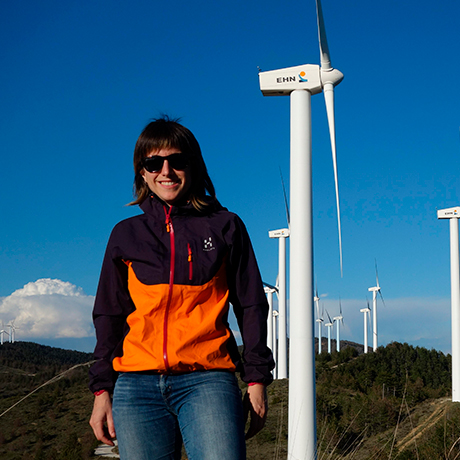 A telecoms engineer, with 12 years of experience in renewable energies at ACCIONA Energy, Spain, she has installed communications systems in wind farms on five continents and currently looks after control center operation and maintenance. She has a Master’s in Cybersecurity, specializing in industrial control systems. She loves mountains and cycling, and is involved in a project to recover an abandoned 'pueblo’ in Spain, converting it into an “eco-village”. 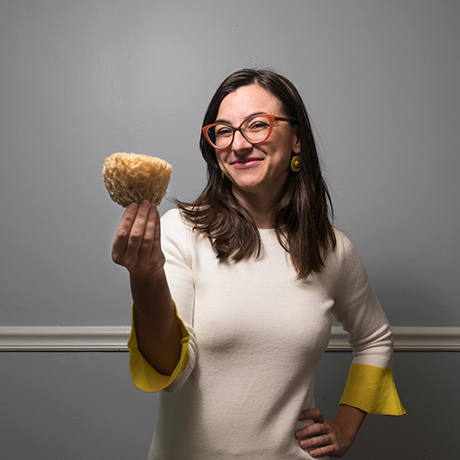 Alicia Pérez-Porro is passionate not only about science, but also the relationship of scientists and science with society. With over a decade of research experience, she also works to make science more inclusive, understood and creative. Originally from Barcelona, she holds a Master’s in Biodiversity, a PhD in Biology, on ecology and genomics of marine sponges, conducted at Harvard University, and is currently a research associate at the Smithsonian National Museum of Natural History in Washington. Recognizing the barriers women face in science, she created and chairs the Women in Science Commission (MECUSA) of the Association of Spanish Scientists in the USA. 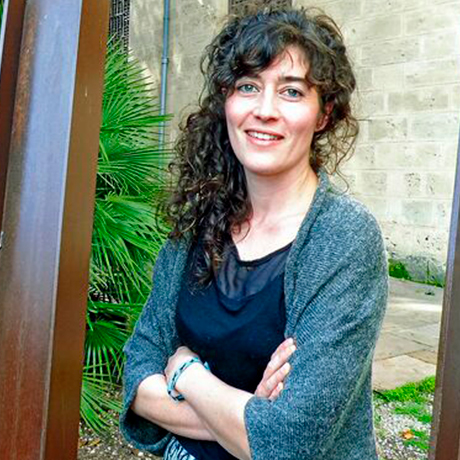 Ana Payo is a passionate scientist who will soon be defending her PhD, on the effects of environmental variability and perturbations in the dynamics of seabird populations, at IMEDEA-CSIC-UIB/University of Barcelona. She believes that addressing the challenge of “empowering” women and engaging people in science has never been more urgent in order to avoid losing scientific talent and assure innovation capacity, excellence and competitiveness in the future. She invests much of her free time doing scientific outreach activities with Big Van. 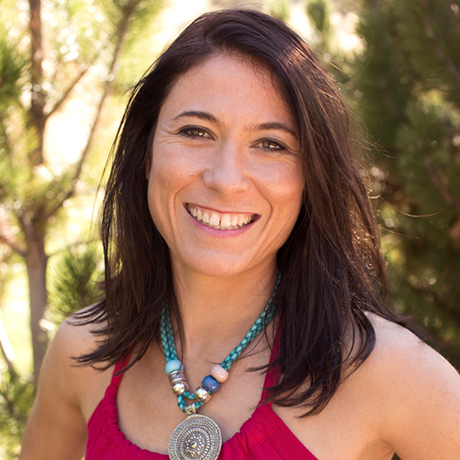 Alexandra Dubini is research fellow at the University of Cordoba, Alexandra studied and obtained her PhD in Molecular Biology from the University of East Anglia in the United Kingdom (2005). She worked 10 years (2005-2015) as a research scientist at the National Renewable Energy Laboratory (NREL) in the USA, where she focused on understanding the metabolic pathways involved in biofuel production from green algae, and more specifically hydrogen production. She is a well-known expert in this field and has authored many scientific publications. She recently expanded her work to wastewater bio-remediation using algae-bacteria consortia. She is collaborating with many laboratories around the world and is eager to promote algae as a new energy source. She often commits to outreach activities and coaching of students, including collaboration with NASA. She is also a qualified yoga teacher and massage therapist. In her free time, Alexandra loves to dance, ski and travel. 02/06/2018 For the first time, four women scientists are representing Spain in the Homeward Bound programme, which each year brings together 80 women from all over the world to work together against global warming and to promote gender equality in science.

HOW ACCIONA IS FIGHTING CLIMATE CHANGE

The fight against climate change is a strategic priority for the Company.  ACCIONA has been carbon neutral since 2016 and become a pioneer in adopting crucial policies to tackle global warming. We are recognized as one of the world´s leading sustainability companies.